His lover is missing. A fierce storm is coming. His romantic vacation has turned into a nightmare. If Costa makes the call to his team, will they come? 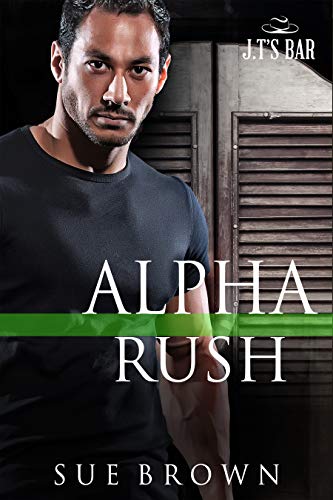 It was supposed to be a calm vacation. A chance to decompress after a dangerous mission. To find out if the heated kisses between him and Collins could turn into something more.
When Collins disappears after an argument, Costa is miles from home and on his own. Is he overreacting? It’s only been a couple of days. Is Collins really missing or is he holed up in a bar somewhere like everyone believes?
But time runs out. A ferocious storm is due to hit the resort, and Costa needs help. But will his team come when they realize he’s asking them to find Collins?

Book 7 in Sue Brown's tense action series where risk and romance are played for high stakes. Passion and danger are always close to home in J.T’s Bar, where alpha men get a second chance at love.

Excerpt:
They reached their room, and Nick mouthed wet kisses over the back of Costa’s neck as Costa tried to get their door open.
“You’re not helping,” Costa grumbled, swaying with Nick’s weight at his back.
“I don’t care,” Nick said. “I want to kiss you.”
Costa finally managed to operate the room key, and they stumbled into the room, arms around each other and kissing hot, wet, dirty kisses frantically as they shoved each other from one wall to the next. Costa was fleetingly sorry for their neighbors, but he was more interested in Nick’s mouth on his.
The ferocity of their kisses shouldn’t have taken him by surprise. Costa knew he was trying to claim Nick, and Nick was trying to show Costa that he was only interested in him. They were both trying to prove something to each other, and it wasn’t necessary. But right that moment Costa didn’t care. He wanted to fuck Nick and make him his. Costa slammed Nick against the wall again and stuck his leg between Nick’s, grinding against the bulge in his shorts. He felt like a horny teenager with no control over his body.
“You’re mine,” he muttered against Nick’s mouth.
“And you’re mine. You’ve always been mine.” 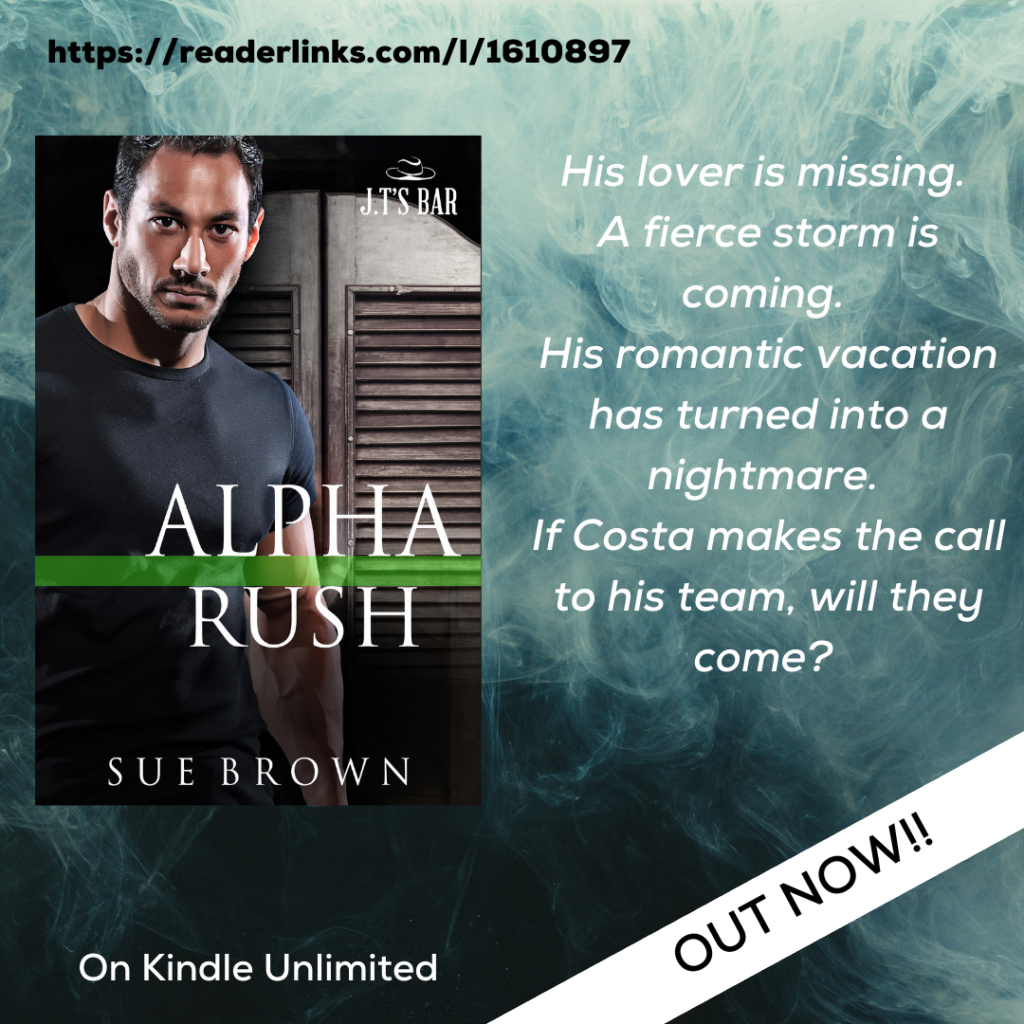 About the author:
Cranky middle-aged author with an addiction for coffee, and a passion for romancing two guys. She loves her dog, she loves her kids, and she loves coffee; in which order very much depends on the time of day. Find out more on her website or sign up for her newsletter. You can also find her on her Patreon. 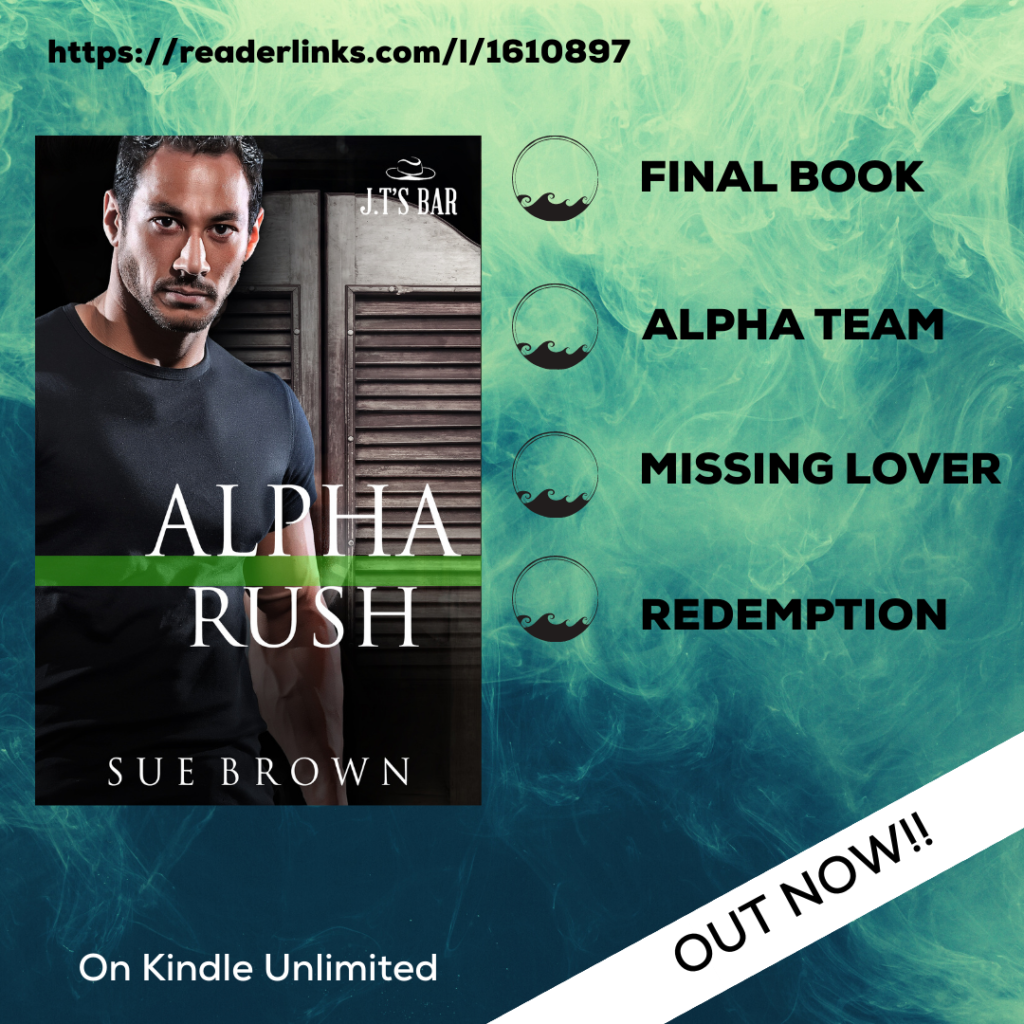