My whole life, I’ve been taught to despise shifters. So when I’m hired to track two escaped convicts, I’m suddenly thrust into the world I hate—or thought I did. Yet I’m inexplicably drawn to the alpha of the pack whose land the convicts may be hiding on. He’s different than any shifter I've ever met—laid back and quick to laugh, caring and protective, and makes me feel complete for the first time in my life. As secrets are revealed, I start to wonder if everything I’ve been raised to believe was a lie, though it may not matter because it seems like someone wants us dead.

I’m no stranger to prejudice from humans, but it’s different when Rowan comes into my life. Though I shouldn’t let myself be distracted, I’m captivated by him. At first, he’s stiff, fighting to keep his misconstrued beliefs intact, but as I break down the wall he’s created, I’m able to show him a place among the fun chaos of my pack. After one of my pack goes missing, it leaves Rowan and me racing to bring them home, but the only way we’re going to survive this is if Rowan learns to accept the bond that’s growing between us—a bond that could give us the strength to put aside our reservations and give in to what both of us want.

Of Secrets and Wolves is an action-filled romance with a dash of comedy. It’s the first book in a series with a continuing storyline and an HFN.

First, she stepped into the realm of hit men: Success!

Then she decided to give vampires a go: Success!

And now she's penned her first shifter novel: Very much a success, in my humble opinion! 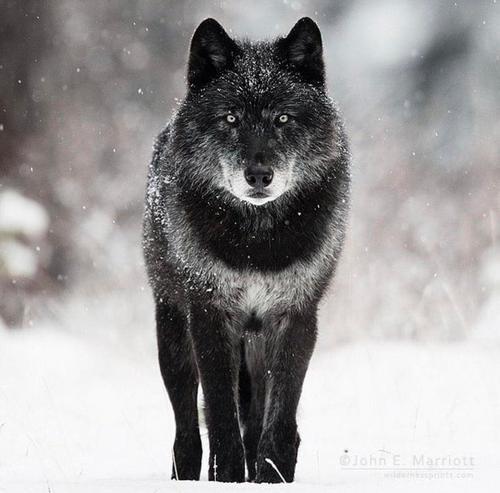 I really loved both Rowan and Quinn, from the moment that Rowan showed up to track escaped shifter prisoners on Quinn's rag-tag pack's front door step.

If I had to compare Quinn to one of Alice's previous characters, I'd probably have to go with Finn, from her VRC series, but with Quinn having a more toned-down version of Finn's day-to-day insanity.

The overall tone of the book was actually quite a bit more subdued than Alice's usual stories, which some readers may miss, while others less enamored with far-fetched scenes will most likely adore.

There was One Gigantic Secret that was hinted at, then revealed relatively early, which some reviewer down the line will undoubtedly spoil, but it's not going to be This Bitch, so I'm intentionally going to keep this review an itty bit vague.

Most of the drama and excitement in the book was from the escaped "shifters" turning out to be way more genetically-engineered, murderous "creatures", instead of just your normal "Oh look, he turned into a regular old animal" fare.

And since this is a paranormal romance, as one would guess, more drama, along with developing feelings, was incorporated into the story by Quinn and Rowan's potential mate status.

With this being the first book in a new series, I felt like this one ended at a good place; however, other than the MC's feelings for one another, very few of the continuing story lines were fully wrapped up with a nice, pretty, red bow just quite yet.

I'm literally dying to see where the story goes from here, as questions of the motives of the Evil Scientist, Rowan's potential familial involvement, and the life and death fates of Quinn's pack members were all extremely up in the air when this one wrapped up.

I'd rate this one at around 4.5 *gimmie-that-fucking-stuffed-mouse* stars and absolutely NOTHING could keep me from reading the next book in this very promising series. : )

My ARC copy of the book was provided by the author in exchange for a fair, unbiased review, but will be *FREE* with Kindle Unlimited membership.