Beyond the Realm: Remember, Book 8 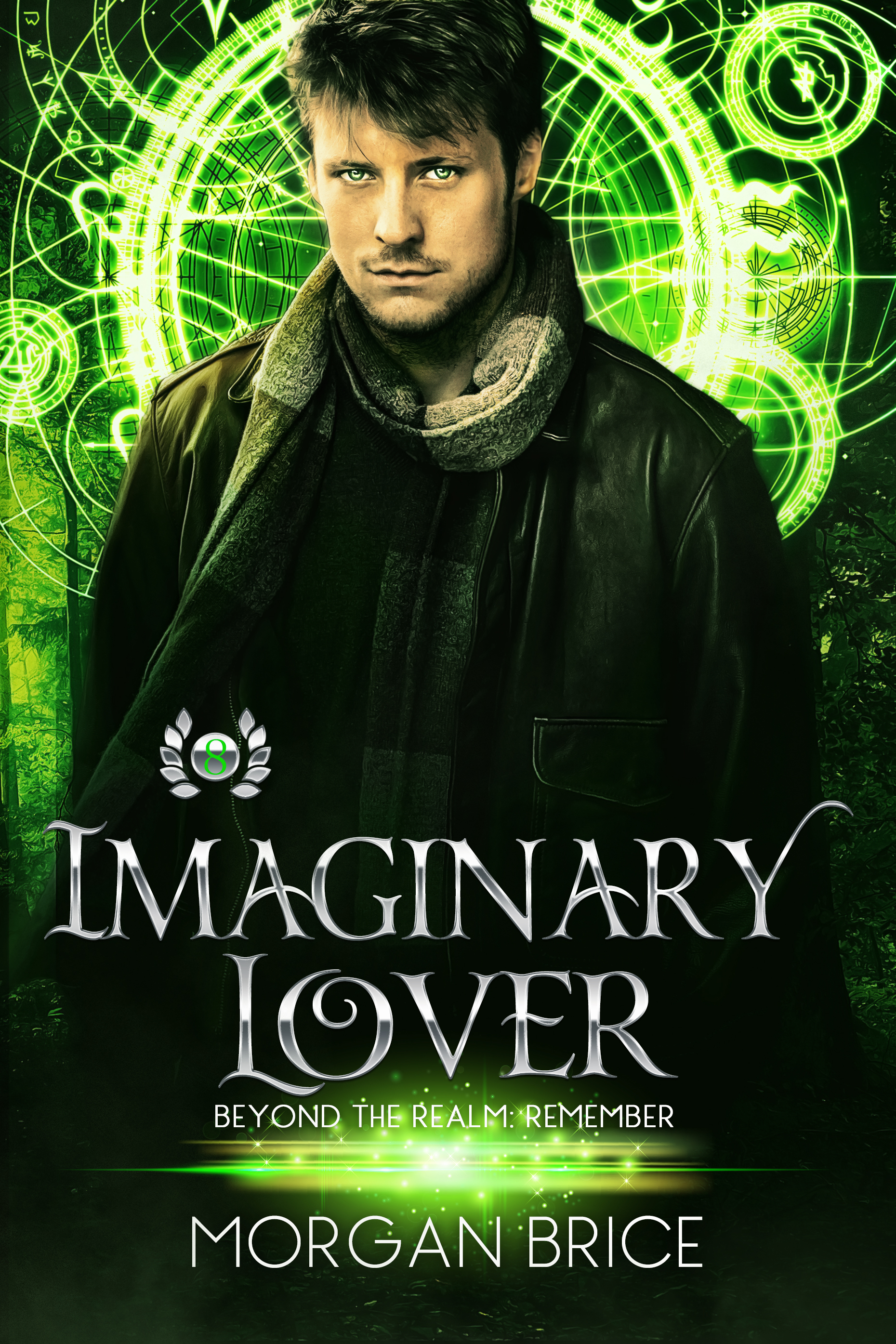 Cory Caldwell woke up by the side of the road with no memory of how he got there. He pieces together who he is but has no idea what happened to him.

Dark visions haunt him—flashes of blood, magic, and a brutal fight. Scorching dreams of a faceless lover offer no clues. His gut warns that something urgent is eluding him, and that time is running out. Worse is the sense of bone-deep grief, as if Cory is missing part of his soul.

Desperate for answers, he hops a bus for Fox Hollow, a town famous for psychics, mediums, and those with supernatural abilities. Then a stranger calls Cory by name and casts a furtive glance around him. “There’s no time,” the man says. “I need your help. Remember...” Can Cory unlock his missing memories and rescue the stranger before it’s too late?

Imaginary Lover is the eighth book in the multi-author series, Beyond the Realm: Remember. Each book is set in its own world and can be read as a standalone novel. Join eight authors on eight very different, romantic, and magical stories as each one writes their own take on the same concept.

Join us over on Instagram for more of Imaginary Lover!

He woke lying in tall weeds at the edge of a ditch, with no idea who he was. His head throbbed, and he reached a hand to his temple, expecting to find it bloody, but unbroken skin met his touch.

With a groan, he sat up, squinting when the sunlight hurt his eyes. A forest of tall pines created living walls on either side of a rural secondary highway. He looked around, guessing he’d see a wrecked car that might explain how he got there, but there was no vehicle in sight.

He reached for the familiar lump of a wallet in his back pocket. The scuffed brown leather showed wear. It held more cash than any sane person should carry, no credit cards, and a New York driver’s license for “Cory Cox.”

I guess that’s me.

The name didn’t feel quite right, but Cory had no basis for argument. He stared at the picture of a blond man in his early twenties with short hair, a square jaw, and piercing green eyes. Without a mirror nearby, Cory figured he’d have to take the license’s word for what he looked like.

He glanced down at himself and noticed dirt, grass stains, and some dark spots on his jeans. His denim shirt seemed clean enough, and he hoped he looked presentable.

No cars had passed, telling Cory that hitchhiking probably wasn’t an option. He didn’t see any houses or buildings in either direction. To his right, in the distance, he saw a sign. Cory started walking.

Gauging from the angle of the sun, Cory figured it was late afternoon. He didn’t appear to be injured beyond some scrapes, bruises, sore muscles, and his throbbing head. He wondered if he had acquired those getting dumped by the side of the road or if there’d been a fight.

A glance at his bruised and bloodied knuckles answered that question. A fight, then. Am I a brawler? Somehow, that doesn’t feel quite right.

Cory debated what to do when he reached town. He thought about going to the police, but a deep, visceral warning flared: that was a bad idea.

This just got worse and worse. Cory started to walk as quickly as his bruised body would allow, glancing over his shoulder every so often, afraid someone might be following him. When he reached Tupper Lake, he was sweaty and winded. Lights glowed as twilight fell, and Cory’s stomach rumbled. He remembered the cash in his wallet and spotted Tupper Lake Inn, a mom-and-pop fifties-style motel on the outskirts of town.

Find shelter. Deal with injuries, get provisions. Make a plan.

The words in his mind sounded like someone else’s voice, ringing with authority. Cory trusted that voice, and he clung to the advice like a life preserver. He ran a hand through his hair, hoping he didn’t look too derelict and walked up to the front desk. 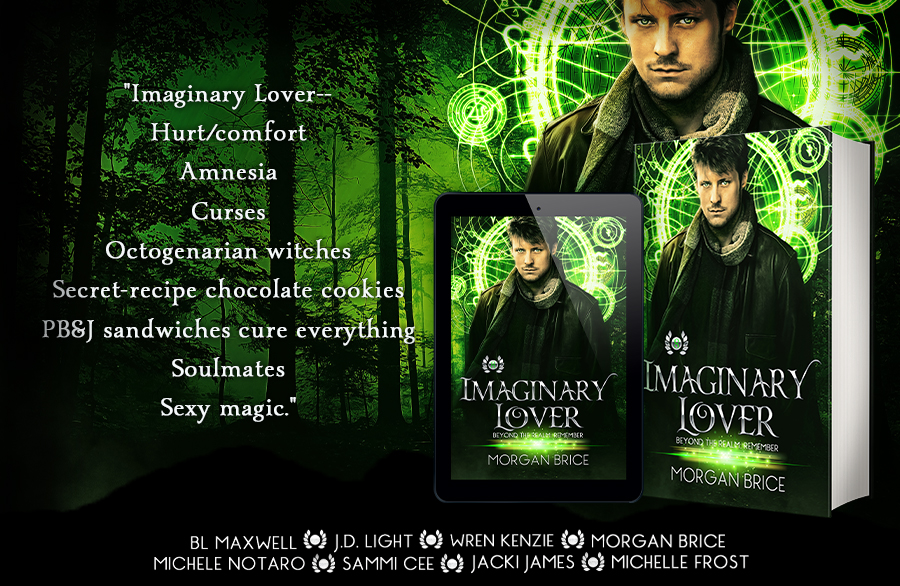 Check out the other book in the

Beyond the Realm: Remember Series

Series include Witchbane, Badlands, Treasure Trail, Kings of the Mountain and Fox Hollow. Watch for more in these series, plus new series coming soon!