"You don't find love, it finds you. It's got a little bit to do with destiny, fate and what's written in the stars." Anais Nin 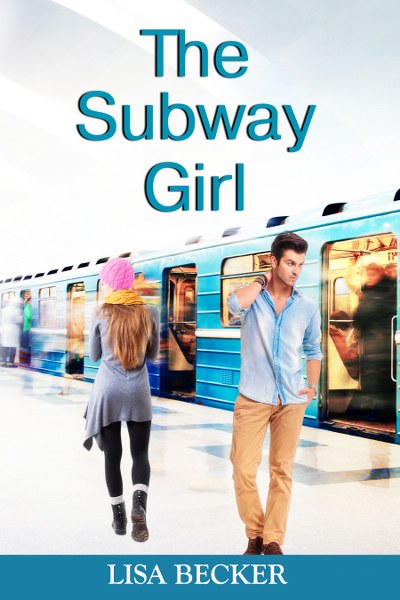 A hopeless romantic.
A cynical web show producer.
An unscrupulous cameraman.
A sleazy businessman.
An aspiring actress.
A womanizing best friend.
A scheming ex-girlfriend.
A commitment-phobic roommate.
An unlucky-in-love buddy.

These lives intersect when an average guy is awed by a gorgeous mystery woman on a New York subway and vows to meet her.


Excerpt:
Prologue
Those catlike green eyes. That long, silky brown hair, flowing over her right shoulder from underneath a pink beanie. A radiant smile of straight, gleaming white teeth, lined up perfectly, sinking into a juicy magenta lip.
Ryan Carlson looked up after offering his seat to an elderly passenger and knew his life had changed forever. Leaning against a pole several feet in front of him on the crowded 1 train to Times Square stood the most exquisite woman he had ever seen. And, for just a brief beat, she was looking right at him, too.
In a moment, as quick and powerful as a strike of lightning, he knew he had to meet her. Yeah, right, approach a total stranger on the subway. He had no doubt he’d come off looking like a weirdo or a stalker, as there was certainly no shortage of those in New York City. He knew he was neither. Just a regular guy, a decent guy, looking for the right girl.
He took a moment to study her further. There was no engagement ring or wedding band on her finger, although she did wear a wide silver thumb ring. She was dressed in a pair of black workout pants, a gray sweater and that pink beanie.
She probably had a boyfriend. One look at her, and it was hard for him to imagine someone wasn’t already lucky enough to be with her. He’d been on the receiving end of betrayal and wouldn’t put someone else through that kind of hell. Men probably approached her all the time. But maybe she was single.
His mouth went dry as he tried to think of what he would say. He honestly didn’t know. It wasn’t like this situation had come up before. All he knew was he was determined to meet her. Maybe it was his fate to meet her. Yes. It’s fate. He was convinced of it.


His heart raced as he took a deep, calming breath. With sweaty palms, he grabbed the pole next to him and pushed forward while he considered his next move. As he got closer to the woman, he could hear her singing to herself under her breath, and her charming accent caused his stomach to clench in the most amazing way.
“Fifty-Ninth Street–Columbus Circle,” the conductor droned over the loudspeaker as the subway car rattled and whistled. The lights flickered, and when they came back on, the woman was no longer clinging to her pole. With rising panic, Ryan surveyed the car. She had managed to move toward the door just as the train pulled into the station. Ryan tried to keep an eye on the pink hat as passengers pushed to get off.
A large man with a bad comb over, dressed in a tattered brown suit and scuffed shoes, blocked Ryan’s way. Not wanting to be rude, Ryan gently shifted the shabby businessman aside. “Excuse me, getting off,” he muttered.
Ryan stepped off the train and stood on the subway platform, two exits before his intended stop, stretching onto his toes to look left and right, seeking out the pink beanie. He jumped up a few times, trying to see over the hordes of people exiting and entering the train.
“Watch it, asshole,” a woman carrying two reusable shopping bags said as she pushed her way past him.
“Pardon me, ma’am,” he responded. With each passing second, his mystery girl was getting farther and farther away. Knowing he had a fifty-fifty chance, Ryan turned left and traversed the packed underground tunnel, seeking her out. He walked back and forth, peering up and down staircases and escalators to no avail.
She was gone.

Lisa Becker is an award-winning romance writer who spends her time like she spends her money - on books and margaritas.  As Lisa’s grandmother used to say, “For every chair, there’s a tush.” Lisa is now happily married to a wonderful man she met online and lives in Manhattan Beach, California with him and their two daughters. So, if it happened for her, there’s hope for anyone! 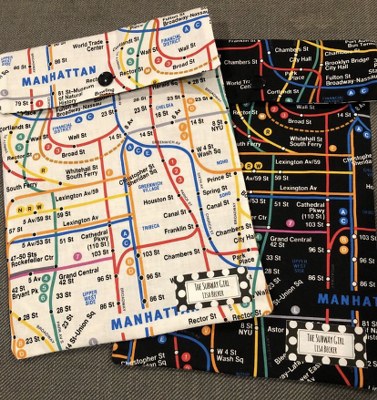