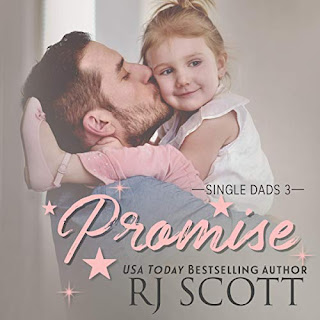 This is my second time around with this story. When the book came out back in November of last year I was happily there with my grabby hands to get a copy and now here we are less than a year later and the audio book is out and once again with Sean Crisden as the narrator, needless to say I was once again there with my grabby hands wanting to revisit this story.
Leo’s not a new to me character since he’s been in this series since the beginning and along with the rest of us he’s watched his roommates Sean and Eric find their happily ever after but ready or not it’s Leo’s turn to find that special someone.
When Leo acted on impulse and kissed Jason and then fled from the men’s room at the awards banquet honoring Jason for saving Eric’s life while battling fires in the California grasslands. He may not have broken Jason’s heart, but his parting words left Jason feeling angry and confused. It’s not until Jason shows up on Leo’s door looking for Eric’s help that both men are forced to confront the feelings they’ve been suppressing.


Things might have been a whole lot easier for these two if all they had to deal with was that one errant kiss but Leo’s past has left him with demons that haunt his dreams even after all these years and Jason’s demons aren’t haunting him…they’re hunting him and if he wants to keep his daughter safe he needs to stay one step ahead of them and maybe…just maybe…like it or not with Leo’s help he can do that.
Just like when I read the stories, I’m a fan of all 3 of the couples that we’ve met so far. Each pairing has been uniquely endearing, and I’ve enjoyed everyone of these stories. I loved getting a closer look at the people who helped Leo to become the honorable man that he is. Just as much as I enjoyed finding out why Jason was in the situation that he was. When we met him back in Eric’s story I felt like there was more to him than we were seeing and here in “Promise” we’re giving all of his story as well.
Sean Crisden is one of those narrators that I enjoy listening to without fail. I have a list of audiobooks that for me are like comfort food no matter how much of a book slump I’m in, I just pick a book or two from my list and before I know it I’m back on track and there are more than a couple of books on that list that he’s narrated. So, I knew without hesitation that I’d enjoy the narration for this book and I was right as always I thoroughly enjoyed the expressiveness of the characters and the emotional depth that the narrator gave to each of them.
Each of the stories in this series has the common thread of single dads but while they have single dads in common that’s where the similarities have ended and each story has given us  fresh and unique individuals that have their own story to share with the reader and I’m looking forward to finding out not just who’s next but what their story is.
*************************


An audio book of “Promise” was graciously provided by the author in exchange for an honest review. 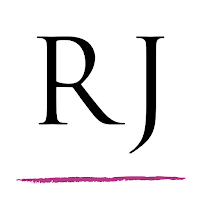