Release Blitz: The Scientist and The Supermodel by Tara Lain 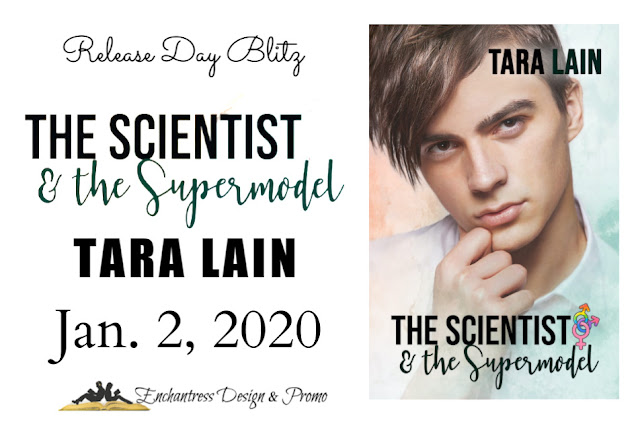 The Scientist and the Supermodel
(Genetic Attraction Series, Bk 1)
by Tara Lain 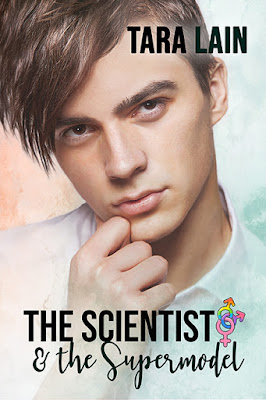 Scientist Jake Martin knows a lot about genetics but very little about himself. He tries to forget the sex he had with a guy, even though women barely do it for him. Still, he’s sure he’d be happy if he could just have his research partner, the brilliant Emmaline Silvay, but she’s older, smarter than anyone, and his boss. Then in a dark bar, Jake comes face-to-face with supermodel Roan Black, “the most beautiful man in the world”.

Jake can’t resist the gorgeous, androgynous guy, but Roan won’t accept Jake’s self-deception. Jake has to admit that it’s a man he wants and Roan in particular, or there won’t be a future for a PhD scientist who refuses to see the truth and a high school dropout whose eyesight is 20/20.

Kindle
Part of the KU program