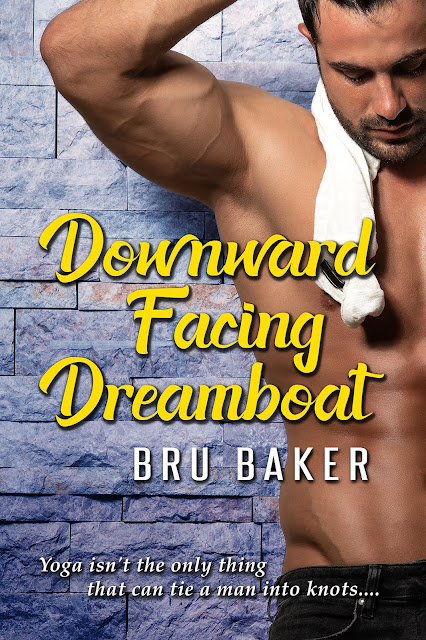 Bru Baker has been writing for Dreamspinner Press since December 2012. She believes in Happily Ever Afters, but she almost always makes her characters work to get there. She and her husband live in the Midwest with their two young children, whose antics make finding time to write difficult but never let life get boring.

Find out more on her website or her blog.