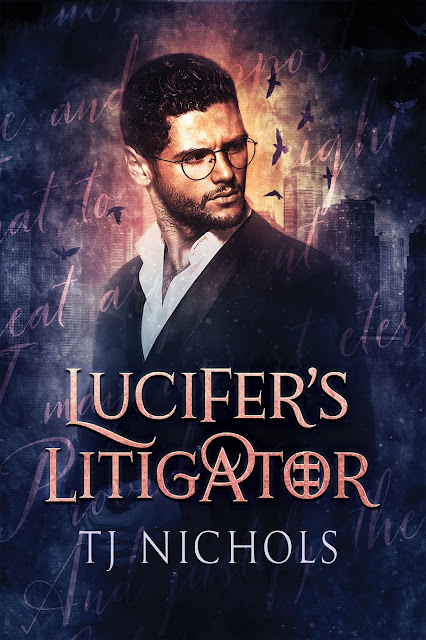 TJ Nichols is the author of the Studies in Demonology and Mytho series. Having grown up reading thrillers and fantasy novels, it’s no surprise that mixing danger and magic comes so easily. Writing urban fantasy allows TJ to make sure that evil gets vanquished and the hero gets his man.