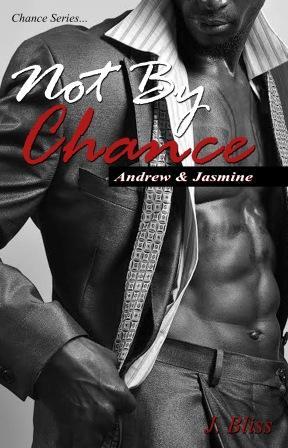 
Drew Rodd has the desire to escape the shadow of his parents and avoid following in the footsteps of his father and his destructive tendencies. At just twenty-four, Drew is promoted to Executive Director at Rival Tech.

Drew’s way of life involves a constant struggle with his father’s devious intentions and manipulations. He is always seeking to prick and prod Drew to advance and become a pawn to further his own success. Drew is determined to value his hate to get ahead professionally, but the beasts from his past keep lurking.


Jasmine Chance is in her last year of college, a challenge she chose after suffering through physical abuse and leaving home without ever looking back. She has done all she can to carry on toward graduating with her college degree, she believes a brighter future will keep her away from the nightmare that was her childhood.

However, her life changes forever the day she met Drew.

A dinner party draws the two together in an electrifying way. After being preyed upon by their pasts, they stick together closely as a couple once their life circles out of whack. Will their electrifying romance be their saving grace or will it destroy them? 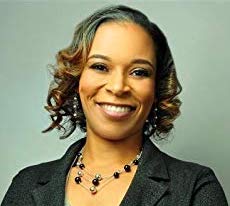 J. Bliss Influenced by, Maya Angelo, Terry McMillan, and her own mother's prestigious writing, J. Bliss began writing stimulating poetry at the age of thirteen. She dreamt of being an author and never gave up on the passion deep to write that she held within herself.

Her first novel originated from a past radio talk show she was the host of, based on many callers that spoke about having marital problems, most of which stemmed from a lack of intimacy. Drawing from her own experiences and struggles, she felt compelled to write Lovers of Convenience leading to Not by Chance.