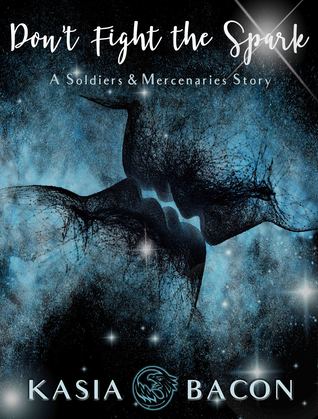 
As the Light Festival draws near, the Něssyrians craft paper lanterns, awaiting the most important holiday of the year.

The Lyliňg Fighting House, too, prepares for celebration—by laying fresh sand onto the arena and setting up a match against their top pit fighter, the unrivalled Yüuzuki Ōren.

His last match. One he can’t win.

With the odds more than stacked against him, the gorgeous Barbarian is as good as dead. Unless his lover, healer Ĥaiatto Ẽkana, proves himself every bit as determined as he is clever and finds a way to protect the man he'd stop at nothing to save.

Ĥaiatto Ẽkana and Yüuzuki Ōren have been lovers, in secret, for three years. Always being cautious because the grandson of the head of Lyliňg Fighting House is a vengeful jerk who, for some reason, has had it in for Yüu for three long years. Ĥaiatto and Yüu live on stolen moments, and as much as Ĥaiatto wishes for more, he fears the worst is yet to come.

Ĥaiatto is a healer and his duties include patching up fighters from the Fighting House, including Yüu. Unlike his family, for whom magic is second nature, Ĥaiatto is but a Spark -- one who can wield magic, but can not produce it. He left his homeland so that he wouldn't have that constant reminder.

A hostage to the state, Yüu has no choice but to fight, but he has honor as well as skill, and no matter what gets thrown his way, he prevails. Yüu has been undefeated since he started fighting at Lyliňg Fighting House. Lately, however, his fights have been getting more and more violent, and less and less fair, and if nothing can be done, Yüu will lose more than just his next fight.


Don't Fight the Spark is gripping and engaging and romantic. From the very first sentence, I was sucked right in. Kasia Bacon does what so few authors manage -- she can write a short story, so complete, that, while you will want more, the story is full. And while this novella is longer than her usual fare, I definitely want more. I love her stories so much, it's no surprise I loved this one as well!

The Order Universe is rich and colorful. It's full of magic and delight. And love. Never ever forget love. It's worth fighting for, after all!

ARC of Don't Fight the Spark was generously provided by the author, in exchange for an honest review.