Hi! Kim Fielding here, and I have a new book out. Yay! The Spy’s Love Song is the tale of a jaded rock star and a State Department operative who end up in deep trouble in a country with a repressive totalitarian government. And there’s romance.

Today I’m talking about sort of the opposite of romance: spite. And not just any old garden-variety spite. We’re talking about people who take the emotion to such levels that it manifests in architecture. The result is something called, logically enough, a spite house. These are structures built or decorated with the intention of pissing off the neighbors. Perhaps my favorite example of this is the group that bought a house across the street from the homophobic Westboro Baptist Church—and painted the house rainbow colors. This article has more examples, with photos.

I just returned from a trip to Sarajevo, which has its own spite house (Inat Kuća in Bosnian). Back in 1892, when Sarajevo was part of the Austro-Hungarian empire, officials wanted to build a fancy city hall. They picked a nice spot on the river and bought all the houses there—except one. The guy refused to sell, even when they offered him a lot of money. Finally, after three years of stubbornness, the guy agreed to sell—but only if they’d rebuild his house, brick by brick, across the river. They agreed. According to the story, he spent the following days standing on the bridge and watching them move his house. 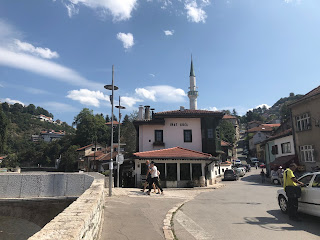 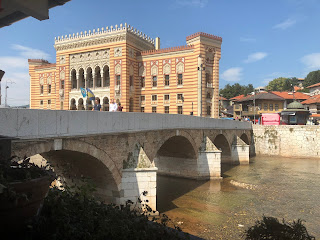 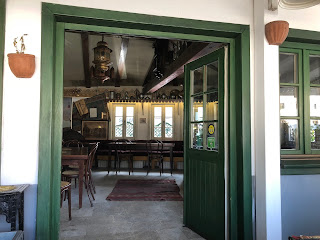 His house is still there, now as a restaurant. I had a nice lunch out on the patio beside the river. I had a lovely view of the city hall.

Have you ever been tempted to do something spiteful? 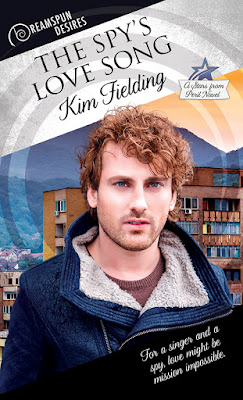