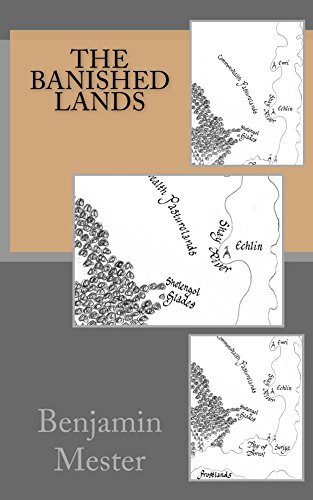 A kingdom in danger. A prophecy that will change everything. But will they understand it in time? The old world is gone, and barely even histories remain. But something from that time is returning. The closing lines of a farewell poem, written centuries ago by the last great king of the age to his slain wife, might be more than just a poem:

The world and all its light shall fade,
I’ll stay with her beneath the shade
And wait until the world’s remade…

Join us in this epic fantasy adventure as three friends plunge into the great mystery of their age, twelve centuries in the making. A mysterious fog blankets the forest just outside the sleepy town of Suriya. A dark plot unfolds as Durian and his friends discover ties between a strange wanderer and the warlike barbarian kingdom far to the north. Are the mysterious things happening in the forest a prelude to invasion? What happens next will propel Durian and his curious friends into the middle of the oldest riddle in the history of their kingdom, a dozen centuries old.
Amazon Link


Other Books in The Banished Lands Series

Dismissing hours as they pass
Soft upon the windswept grass.
The hopes of men have come to naught.
Nothing fair for eyes or thought.

For Sheyla lies on golden plain,
Of Cavanah, the fairest slain;
Who met her last and final day
When all was brought to disarray.

The world and all its light shall fade.
I'll stay with her beneath the shade
And wait until the world's remade... 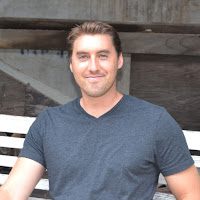 Benjamin Mester is native of San Diego but can often be found wandering the woods of northern Minnesota.  He fell in love with language at an early age – the eloquence of poetry or the grandeur of an epic story.  Fantasy is his favorite genre, crafting new and magical places of heroism and adventure.  When he isn’t writing, he’s often taking long walks through nature or wondering about his place in the wide world.

Benjamin is the author of The Banished Lands series.

You can visit him on Goodreads.