a sexy, heart-warming MM romance by 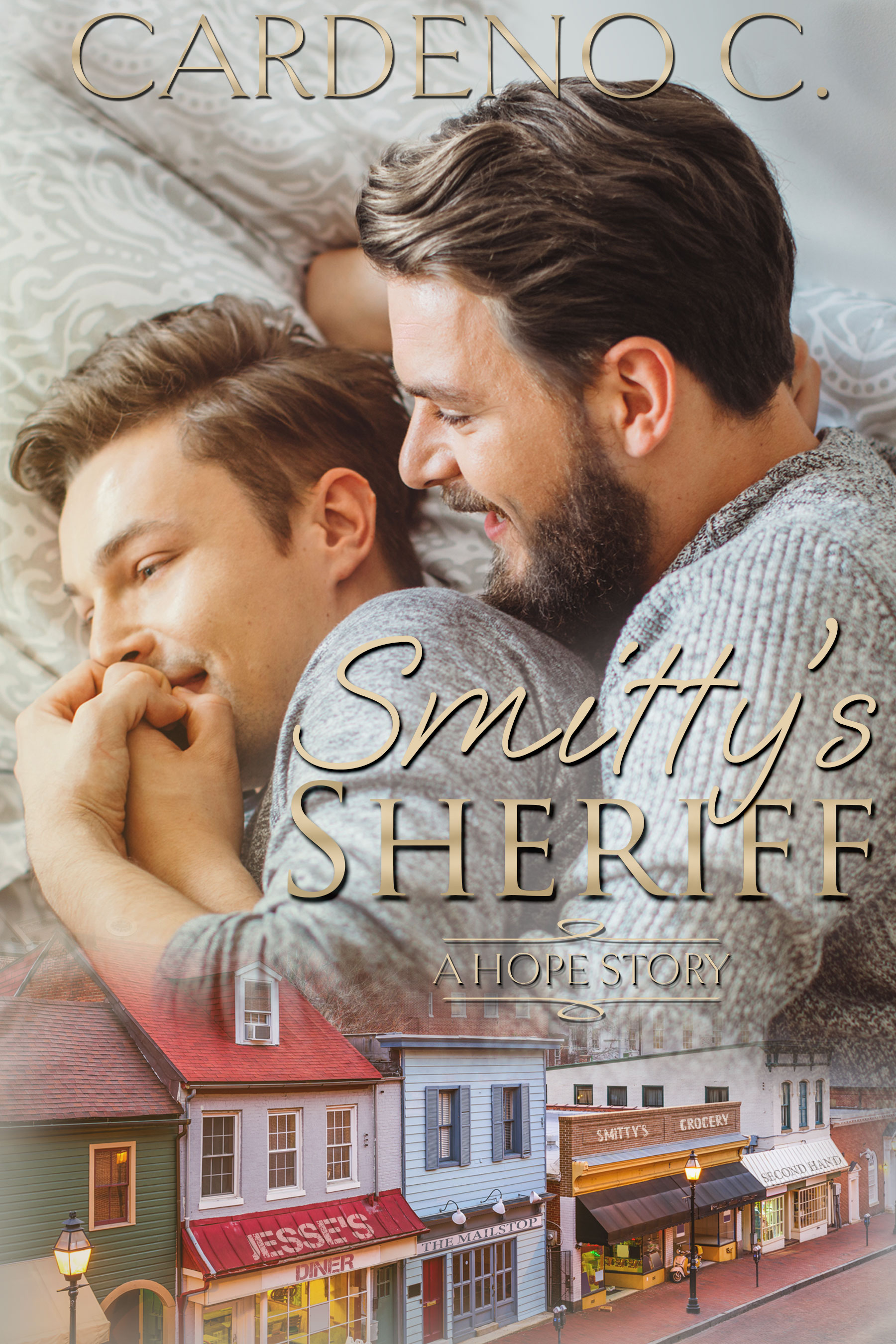 Todd is too flakey. Richard is too stubborn. Together, they're perfect. A May-December couple get a second chance at love.

“Todd.” Leanne snapped her gaze toward him. “You’re not too young to know the nickname people used to call guys named Richard, are you?

“Uh.” Todd blinked and darted his gaze between Rich and Leanne. They were finally paying attention to him and all he wanted was to go back to being invisible.

“Dick,” she said. “Big D got his nickname before we met, but some of us in my squad figured it wasn’t just about his last name being Davis. So we had a bet going.”

She flicked her gaze to Rich again, as if expecting him to interrupt.

“Problem is, we couldn’t agree on which side won because we couldn’t get solid evidence.” She focused on Todd. “But now I have an eyewitness.”

“I, uh, I don’t—” Todd stammered, hating being in the middle of what felt like an argument.

“Some of the guys saw Big D in the latrines, and they said he’s big all over, but when they tried to collect on the bet, the other side made a good point.” She narrowed her eyes menacingly at Rich. “If the man’s a show-er, that means he isn’t grow-er, so he doesn’t actually have a big D, now does he? That means the other side should win.”

Todd drew his eyebrows together and tried to follow Leanne’s question. “Are you saying you guys have a bet going on the size of Rich’s dick?”

“Yep.” Leanne leaned against the chairback, looking smug. “And you, little brother, are going to settle that bet.”

Normally, Todd had no problem talking about a guy’s package. Hell, in the right situation, dicks were damn near his favorite topic. But he had never spoken to anyone about Rich’s body or, really, anything else related to Rich because he knew that was off limits. Of course, Leanne was asking him the question because she already knew he had the answer.

Flicking his gaze toward Rich, Todd said, “Am I allowed to…”

Rich didn’t tell him to stay quiet so Todd figured he had permission to answer. “Both.”

“Seriously.” He bobbed his head. “Length, girth.” He held his hands far apart. “It’s awesome.” As long as he had permission to share, he figured he should be thorough in his explanation. “His balls too.”

“I mean it. They’re huge. Each one’s a mouthful by itself.”

“Ehm.” Leanne cleared her throat. “Thanks.” Looking decidedly uncomfortable, she held her palm up in a stop motion. “I’m good on the details. You don’t need to keep going.”

“Are you sure?” After a lifetime of being the butt of the joke with his siblings, Todd enjoyed turning the table. “I can sketch you a picture, but I’ll need one of those extra-long pieces of paper if you want it to scale.”

“That won’t be necessary.” Leanne actually blushed. “I’m all set.”

Rich threw his head back and laughed. “Thanks, Todd. Eighteen years these jackasses have had the silly bet going and I do believe you just put it to rest.”

Thrilled with the praise and relieved to be playing and flirting with Rich again, Todd smiled broadly. “No problem. When it comes to your big D, I’m always willing to lend a hand.”

He settled into the chair, comfortable for the first time that night, and when the conversation turned back to stories about people he didn’t know, he truly didn’t mind. Eighteen years was a long time. If Rich had cared about putting an end to the bet, he’d probably had a dozen different chances. That he did it now, meant his goal had been less about the bet and more about a point. Todd knew something about Rich that nobody else did, or at least nobody who mattered enough to meet his friends. That meant Todd mattered. Leanne knew that now. And so did he. 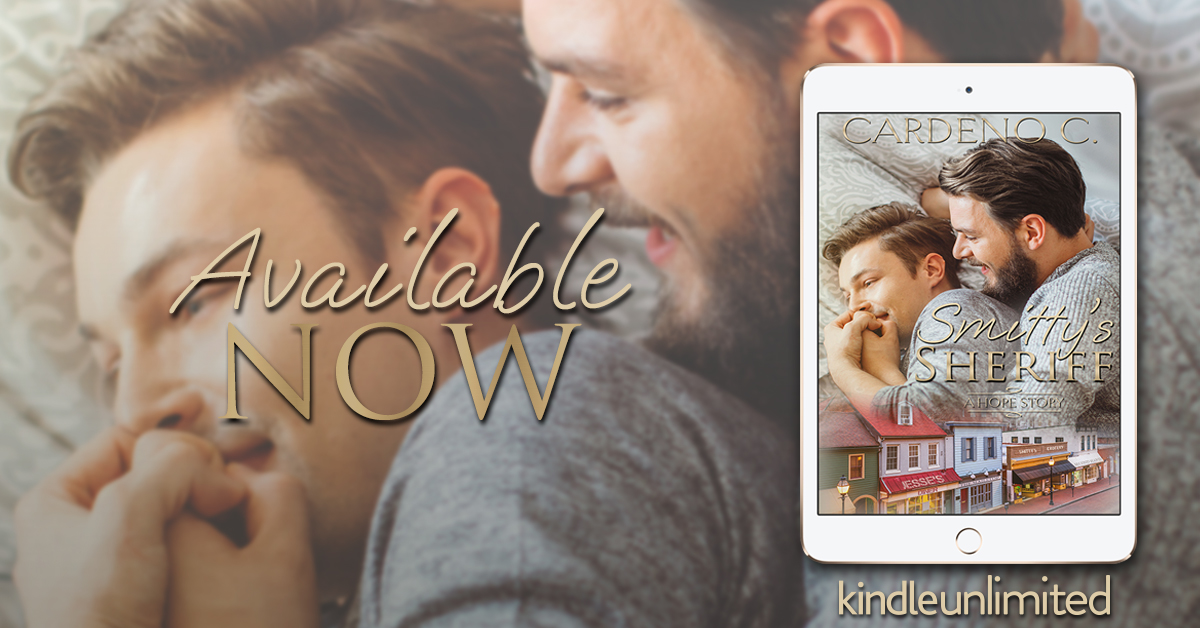 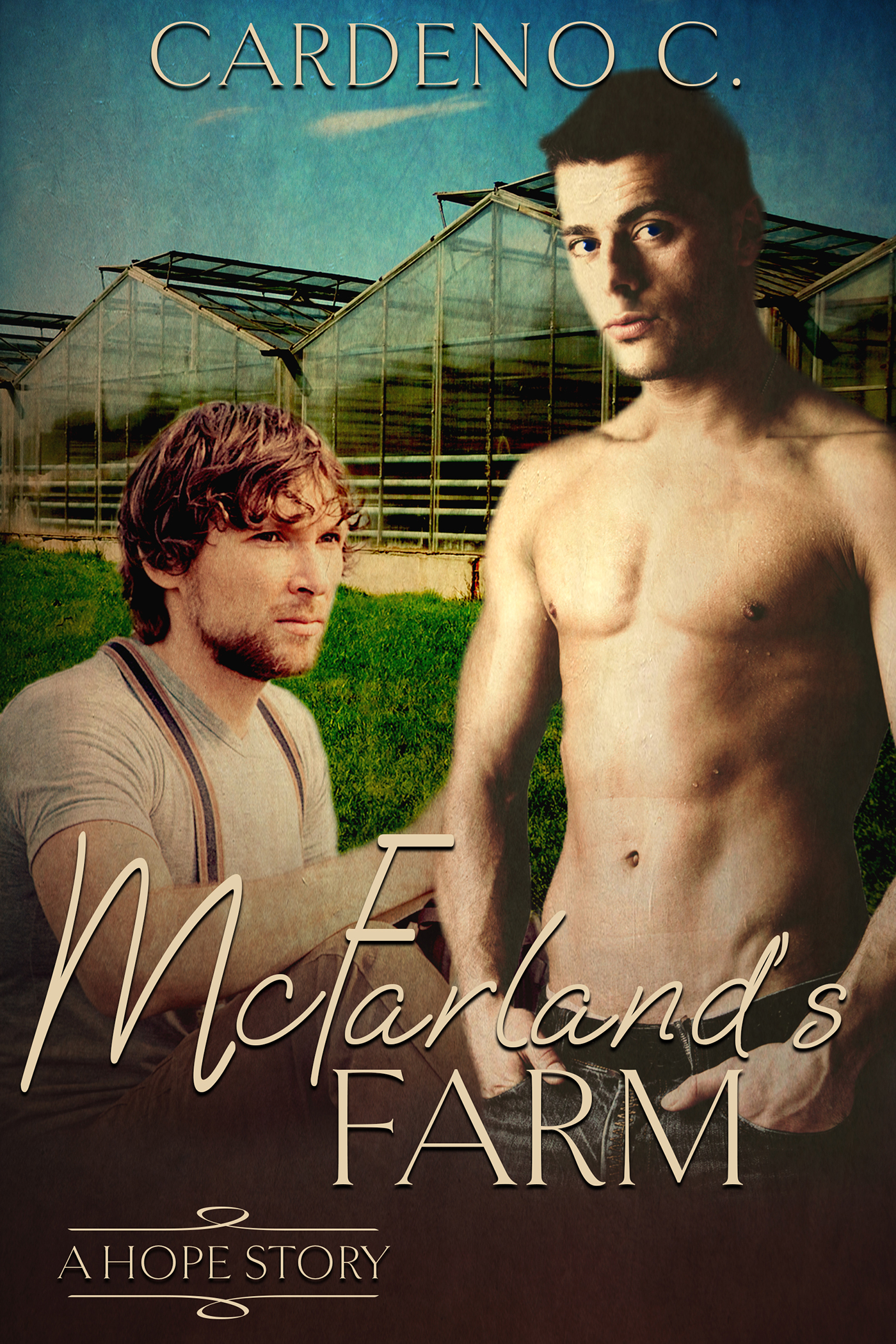 Cardeno C.—CC to friends—is a hopeless romantic who wants to add a lot of happiness and a few awwws into a reader’s day. Writing is a nice break from real life as a corporate type and volunteer work with gay rights organizations. Cardeno’s stories range from sweet to intense, contemporary to paranormal, long to short, but they always include strong relationships and walks into the happily-ever-after sunset.


Join the Romance Readers Club Today to stay up to date with Cardeno C. and get a free read every month: