Housemates Series -
though a series, each book can be read as a standalone. 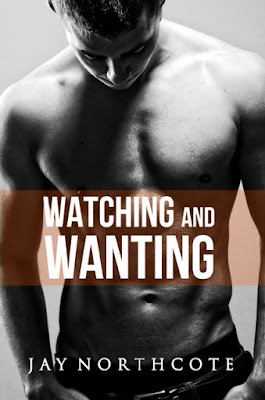 In the first three stories, Shawn had always been a bit of a homophobic douche, then his girlfriend broke up with him because the spark in their relationship had died.

So imagine Shawn's surprise when he actually finds that spark again, after walking in on his housemate Jude, during the middle of one of Jude's live web cam sex shows. But this new spark was stronger than any he'd previously known.

Shawn later covertly watched one of Jude's online shows, with explosive results, which then led to Shawn volunteering to do a live came show with Jude. Just for the cash, though, of course. Not to satisfy any type of bisexual curiosity. Nope, not that. ;- )

Shawn also hated the pressure that came with being in charge in bed, so when Jude exposed his bossy side while they were together on camera, Shawn saw an opportunity to explore that side of his hidden desires, too.

While the sexy bits were tantalizing, I really enjoyed the feels, in the form of blinding jealousy, which eventually helped Shawn realize what he needed to do to be happy, then actually put on his big boy britches and follow through.


The story ended with what I considered an HFN; however, much like Jez and Mac, the probability of their relationship progressing to something significantly deeper was definitely there.

Jay told me about the cam show for cash premise of this story over a few beers at Missie B's in Kansas City, during GRL this year, and I just knew that this was going to be right up my alley. And I was soooo not wrong in that assertion.

Although book 1 continues to remain my tip-top favorite of the series, Shawn and Jude's story comes in a very close second, so I'd rate this one a solid 4.5 stars. 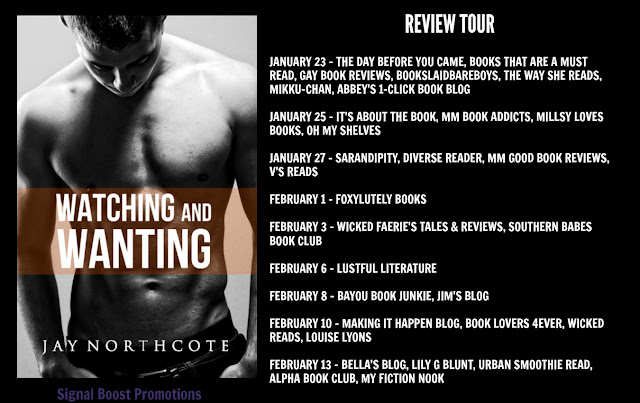