Blogtour: Like You've Never Been Hurt by Jaime Samms 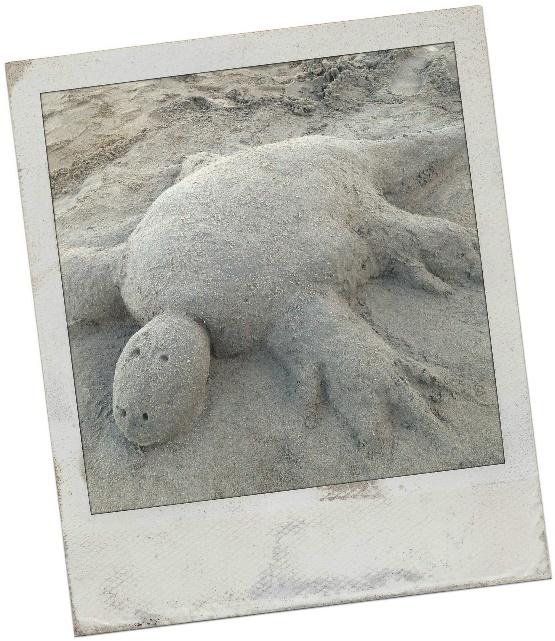 Family. Big and riotous or small and calm. They are the first stage in the making of us. Personally, I come from a huge one. More brothers and sister than I can count on one hand, and we won’t even get into the number nieces and nephews. Let me tell you. It makes for chaotic family get-togethers, because we are all still close enough to want to keep in touch.

Christmases are insane. The one time of year we all get together without too much crowding and crazy is during the summer, when we descend on an unsuspecting camp ground and snap up all the empty sites. We surround each others’ camp fires and have communal dinners, and invade the beach of sunny afternoons to create our own strange and wonderful sand creatures. There are more than enough of us to make our own baseball team for the evening games. It’s a lot of fun, with something for everyone, and no commitments for a couple of weeks. A chance to reconnect and catch up with each others’ lives.

As close as we are, though, there are times when it feels like we are miles apart, and have nothing in common. It can be really hard to talk about the important things when that’s the case. Families are funny things. We want the best for them. We tend to think we know what that is. Being on the receiving end of that kind of care can be stifling. 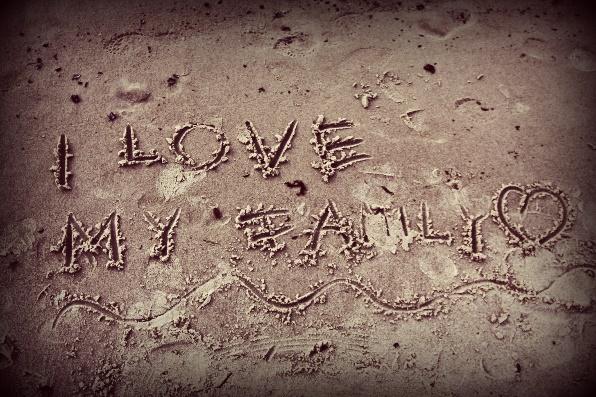 Then, sometimes, we think we know what the others in our families are thinking, what they want for us or from us, and that can be crippling. In Adam’s case, he is dancing for his mother. She encouraged him his entire life, and after her death, he is terrified that if he loses his shot at a ballet career, he looses his last link to her.

That can be a powerful motivator, but thankfully, he has a very close-knit, understanding family to help. He has to understand that his dance is his, his life, and his future. He might never again have the chance to ask his mother what she really wanted for him, but he can dance in her honour and still stay true to his own circumstances. Bow all he has to do is figure out what those circumstances actually are. 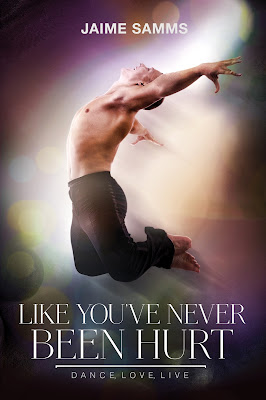 About to lose the only thing he ever loved, Adam Pittaluga is at a crossroads in a dancing career that has hardly begun. He has always wanted to be a ballet dancer, but now that it’s impossible, he turns to Peridot for comfort. Peridot has been rebuilding his life after losing his ability to dance professionally, his marriage, and very nearly his daughter. He has a lot of reasons to be leery of starting something new, especially with a man as young as Adam.

Adam and Peridot have to believe that starting again can lead to love and success and that sometimes, the strength needed to love like you’ve never been hurt can be borrowed from unexpected places for a while. But ultimately, they must find it inside themselves to be each other’s happy ending.

Jaime has been writing for various publishers since the fall of 2008, although she’s been writing for herself far longer. Often asked why men—what’s so fascinating about writing stories about men falling in love—she’s never come up with a clear answer. Just that these are the stories that she loves to read, so it seemed to make sense if she was going to write, they would also be the stories she wrote.

These days, you can find plenty of free reading on her website. She also writes for Freya’s Bower, Dreamspinner Press, Totally Bound, and now, Riptide Publishing.