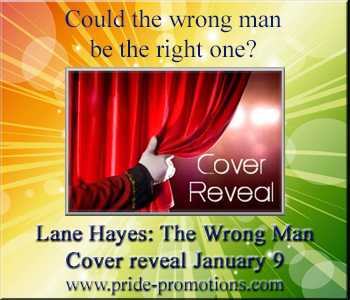 Successful owner of an upscale boutique in fabulous West Hollywood, Brandon Good swears by his personal edict to “live in the present.” After a bad break-up, he agrees to dog sit to keep his mind off his ex. Never did he expect the dog to belong a man from his past, the only man to ever truly break his heart.

When Jake Westley relocates to join the WeHo fire department, the last thing he anticipates is reuniting with his secret high school love. Thrilled with the prospect of reconnecting with Bran, Jake feels no guilt in using his charming old dog as an unwitting matchmaker. As they rekindle their friendship, it becomes clear the intense attraction they once felt is stronger than ever. But as hard as they try to leave the past behind, painful memories resurface. Bran will have to confront his fears and consider the possibility that the man he swore was absolutely the wrong one might be perfect after all.


Again, I questioned my sanity. Something was odd in my world for sure. My heart was beating double time when he finally turned onto my street. A quick escape was my best bet. I had my fingers wrapped around the car door handle and was ready to rip my other hand from his grasp when he slowed down. He must have sensed my intent to bolt, because he held on to me until I was forced to give him a “what the fuck?” look.

“Let me walk you to your door.”

“Jake, let’s not do this. Please. I really don’t want this evening to get any weirder than it already has been. Thank you for tonight. For dinner and pretending to—”

“Hey, nothing is weird here. It’s dark, and I’m walking you to your door—”

“I’m a big boy. I’ve got this.” I detached my hand from his grip and opened the door.

When I reached the sidewalk, he was waiting for me. The man obviously was hard of hearing.

“You are stubborn.” I gave him my best evil eye before I trudged up the path ahead of him.

“Me? You’re the difficult one. I’m trying to be nice—”

“You don’t have to prove you’re nice to me. I get it. That doesn’t mean—suit yourself.”

I fished my key from my pocket as I approached the well-lit front porch.

“Here I am, safe and sound. No need for worry,” I said flippantly as I turned to Jake.

I swallowed my words. He was closer than I expected. Much closer. I felt the warmth from his body but wasn’t prepared for the hunger I saw in his eyes. I licked my bottom lip nervously. I knew what was going to happen, and though I wasn’t sure it was a good idea, I wasn’t going to stop him. He bent slightly and brushed his nose against mine. I felt his breath on my lips as I waited for him to close the distance between us. Neither of us moved. He smelled delicious, that intoxicating combination of soap and a hint of musky cologne I’d noticed the morning he hugged me in my kitchen. I could have happily buried my nose in his shirt or in the curve where his neck met his shoulders. I closed my eyes and leaned in the tiniest bit closer, expecting him to take over. He still didn’t move.

And then he pounced. He crashed his mouth over mine and snaked his arms around my waist, fusing our bodies together. His hands traveled up and down my back while he licked a sensual line across the seam of my lips, requesting entry. I heard myself moan as his tongue danced and collided with mine in a lustful assault. I arched into him instinctively. Jake lowered his hands to my ass, drawing me in tightly as he thrust his hips forward. The friction was hot, and his demanding kisses had my head reeling. This was nothing like our frantic make-out sessions years ago.

Just as that errant thought surfaced to remind me whom I was grinding against like a teenager on my front porch, Jake turned his full attention to my mouth. I was painfully hard, but he was right. We shouldn’t be doing any of this. But I couldn’t seem to stop myself. I bit at his jaw and then licked my way to his ear, flicking the lobe gently with my tongue until I felt his teeth at my neck. I made a strangled sound and went limp in his arms. He was overpowering in a subtle, almost unexpected way. I was two seconds away from ripping his shirt when a car went down my street blaring hip-hop music at an obscene volume. I pulled away and rested my forehead against his shoulder. We stood quietly catching our breath for a moment.

Then Jake pressed a soft kiss on my cheek and stepped away. “Good night, Bran. Thank you for… well, just thank you. I’ll see you soon.”

I stared after him like an idiot, watching him open his door and start the SUV. I heard the familiar hum of distant traffic and smelled the fragrant sweet star jasmine from my neighbor’s garden. Everything looked and seemed to be in place, but something was different.

And now, without further ado, the cover!! 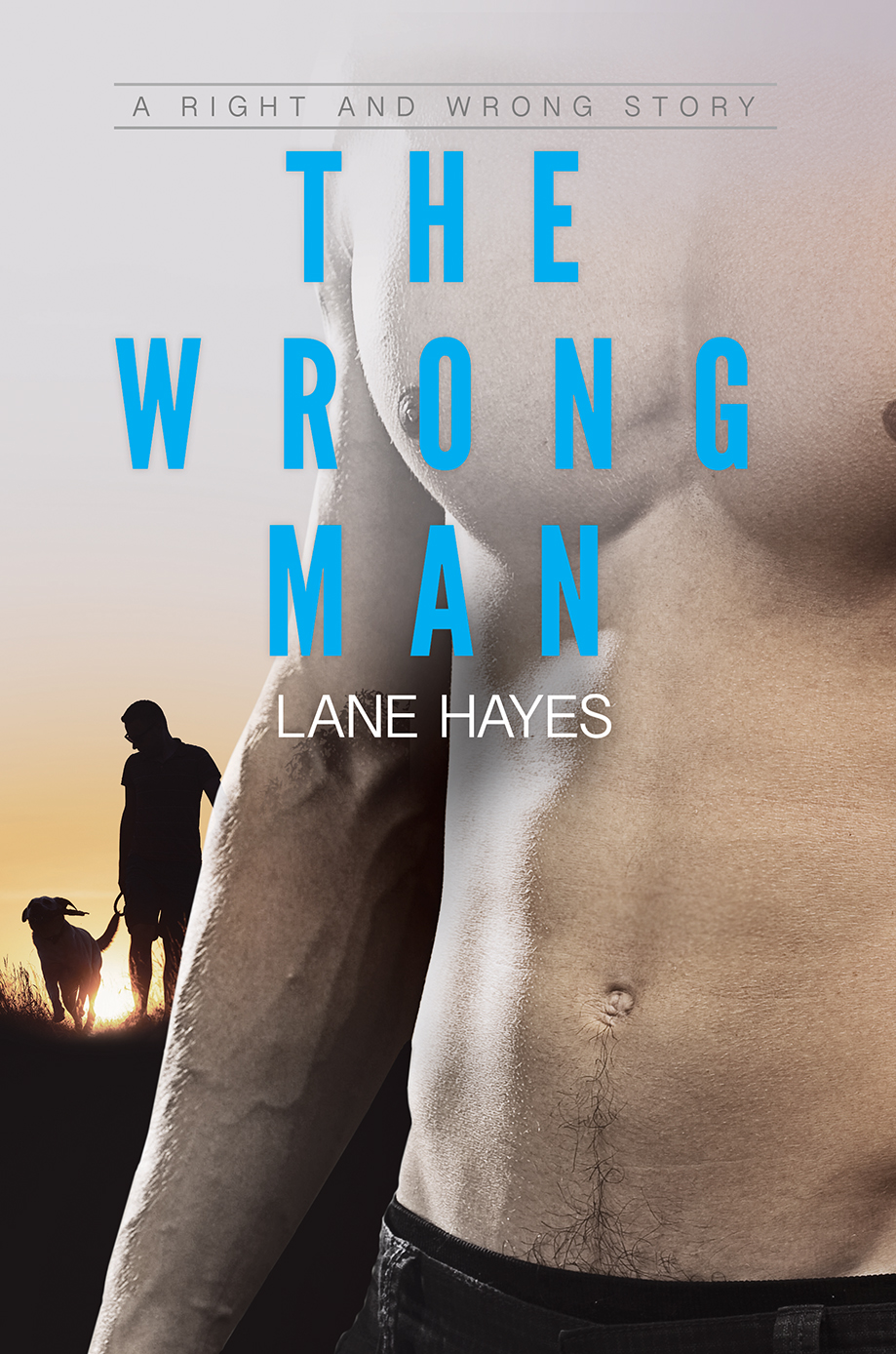 Well, what do you think? Leave us your comments below!

Lane Hayes is grateful to finally be doing what she loves best. Writing full time! It’s no secret Lane loves a good romance novel. An avid reader from an early age, she has always been drawn to a well-told love story with beautifully written characters. These days she prefers the leading roles both be men! Lane discovered the M/M genre a fews ago and was instantly hooked. Her first novel was a finalist in the 2013 Rainbow Awards and her third received an Honorable Mention in the 2014 Rainbow Awards. She loves travel, chocolate, and wine (in no particular order). Lane lives in Southern California with her amazing husband and the coolest yellow lab ever in an almost empty nest.