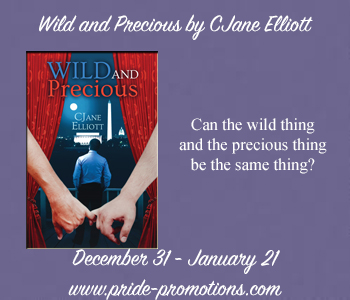 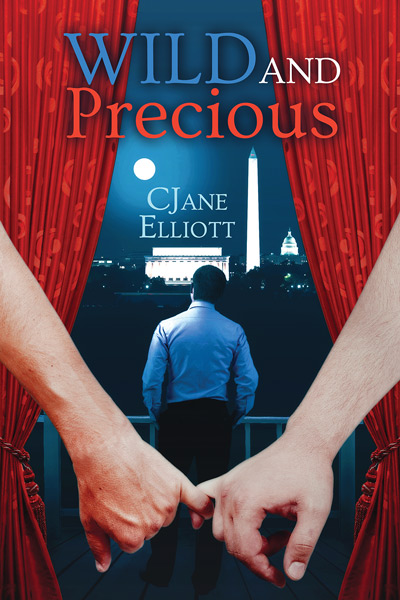 Aspiring writer Brent Granger has good friends and a great job at an arts magazine in DC, but he’s batting zero in the arena of love. Brent begins to get a clue why things aren’t working with women from his strong attraction to his gorgeous, gay, and already attached boss, Graham Stoneford. When he sees a personal ad from a man that quotes his favorite poet, Brent decides to do something wild and answer.

Enter Cody Bellstrom, easygoing bisexual musician, who is happy to initiate Brent in the ways of gay sex. Brent now has a new problem: he realizes he’s gay and no one in his life knows it. Cody tires of hiding their relationship, but Brent finds it challenging to come out to family, friends, and especially to Graham. In the end, Brent must confront the truth of where – and with whom – his heart lies.


As Brent sat cross-legged on a pillow, tearing pieces off the rubbery bread and dipping them into various dishes he couldn’t identify, he realized he was having more fun than he’d had in ages. Along with being thoughtful and smart, Graham was one of the most hilarious people he’d ever met, and Brent was in stitches for most of their lunch.

“If only my dates could be like this,” Brent said, after another bout of laughter between them, then widened his eyes. “Oh, wow, man, that sounded dumb.”

Graham didn’t seem fazed. “They’re not? But why? You’re so fun to talk to. Any woman would be nuts not to appreciate you.”

“Uh, well, tell them that. But I guess I don’t really appreciate them either. I don’t know, it’s like, awkward and boring most of the time. Whatever. Ari keeps trying to set me up, but…. Anyway, how did this get into talking about my love life, or lack thereof?”

Graham regarded him, warmth in his eyes, and said softly, “You’ll find it, Brent. Everyone deserves to have love in their life.

Graham’s words touched Brent, but the intensity of the moment made him uncomfortable. Even worse, he noticed he was getting aroused. He shifted on his pillow with a weak laugh. “Hey, no more of this ‘young’ crap, okay? You’re not that much older than I am.”

After years of hearing characters chatting away in her head, CJane Elliott finally decided to put them on paper and hasn't looked back since. A psychotherapist by training, CJane enjoys writing sexy, passionate stories that also explore the human psyche. CJane has traveled all over North America for work and her characters are travelers, too, traveling down into their own depths to find what they need to get to the happy ending.

CJane is an ardent supporter of gay equality and is particularly fond of coming out stories.

In her spare time, CJane can be found dancing, listening to music, or watching old movies. Her husband and son support her writing habit by staying out of the way when they see her hunched over, staring intensely at her laptop.