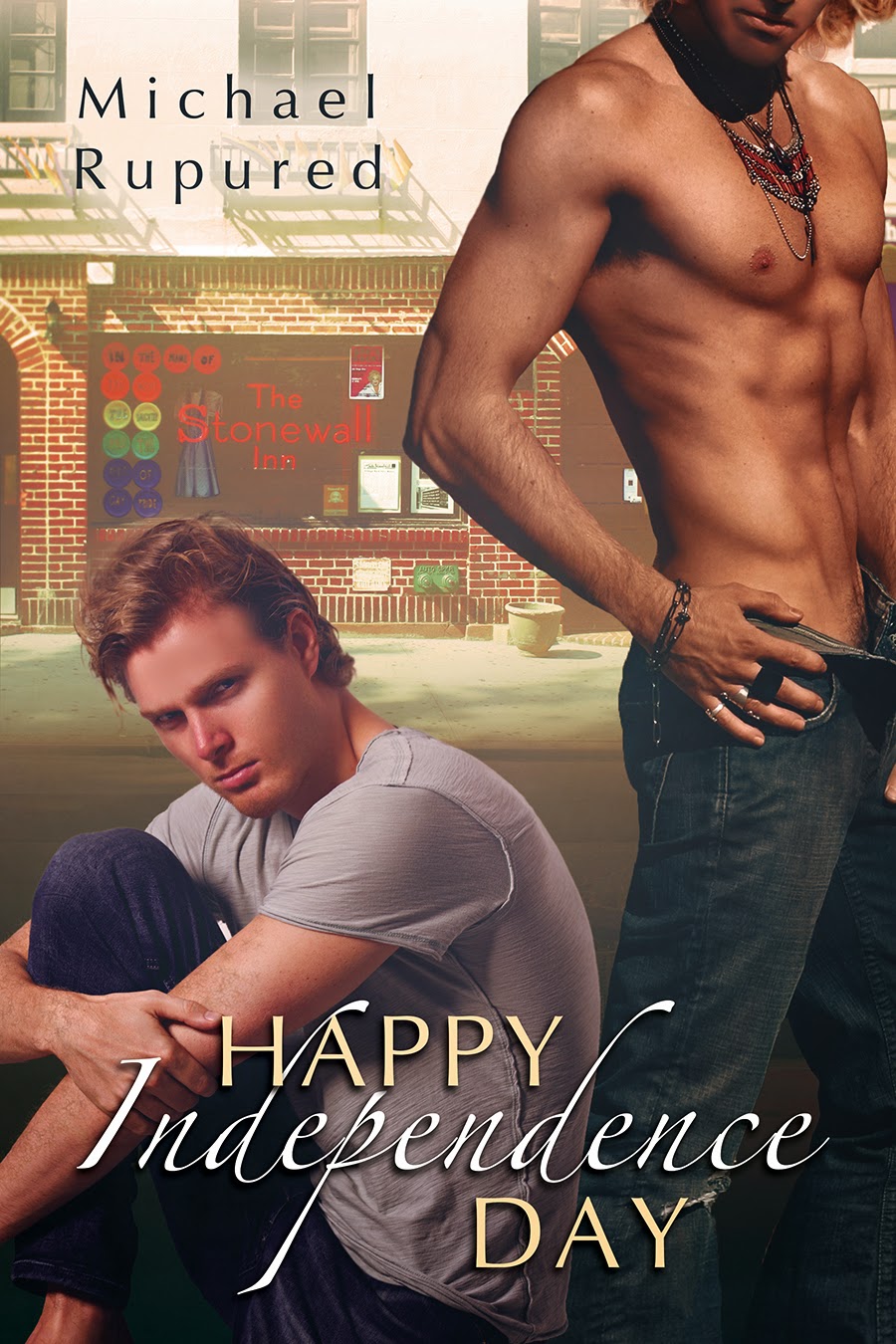 Blurb:
Terrence Bottom wants to change the world. A prelaw student at Columbia University majoring in political science, his interests range from opposing the draft and the war in Vietnam, to civil rights for gays, to anything to do with Cameron McKenzie. Terrence notices the rugged blond hanging around the Stonewall Inn, but the handsome man—and rumored Mafia hustler—rebuffs his smiles and winks.

Cameron McKenzie dropped out of college and left tiny Paris, Kentucky after the death of the grandmother who raised him, dreaming of an acting career on Broadway. Although he claims to be straight, he becomes a prostitute to make ends meet. Now the Mafia is using him to entrap men for extortion schemes, he is in way over his head, and he can’t see a way out—at least not a way that doesn’t involve a swim to the bottom of the Hudson in a pair of cement flippers. 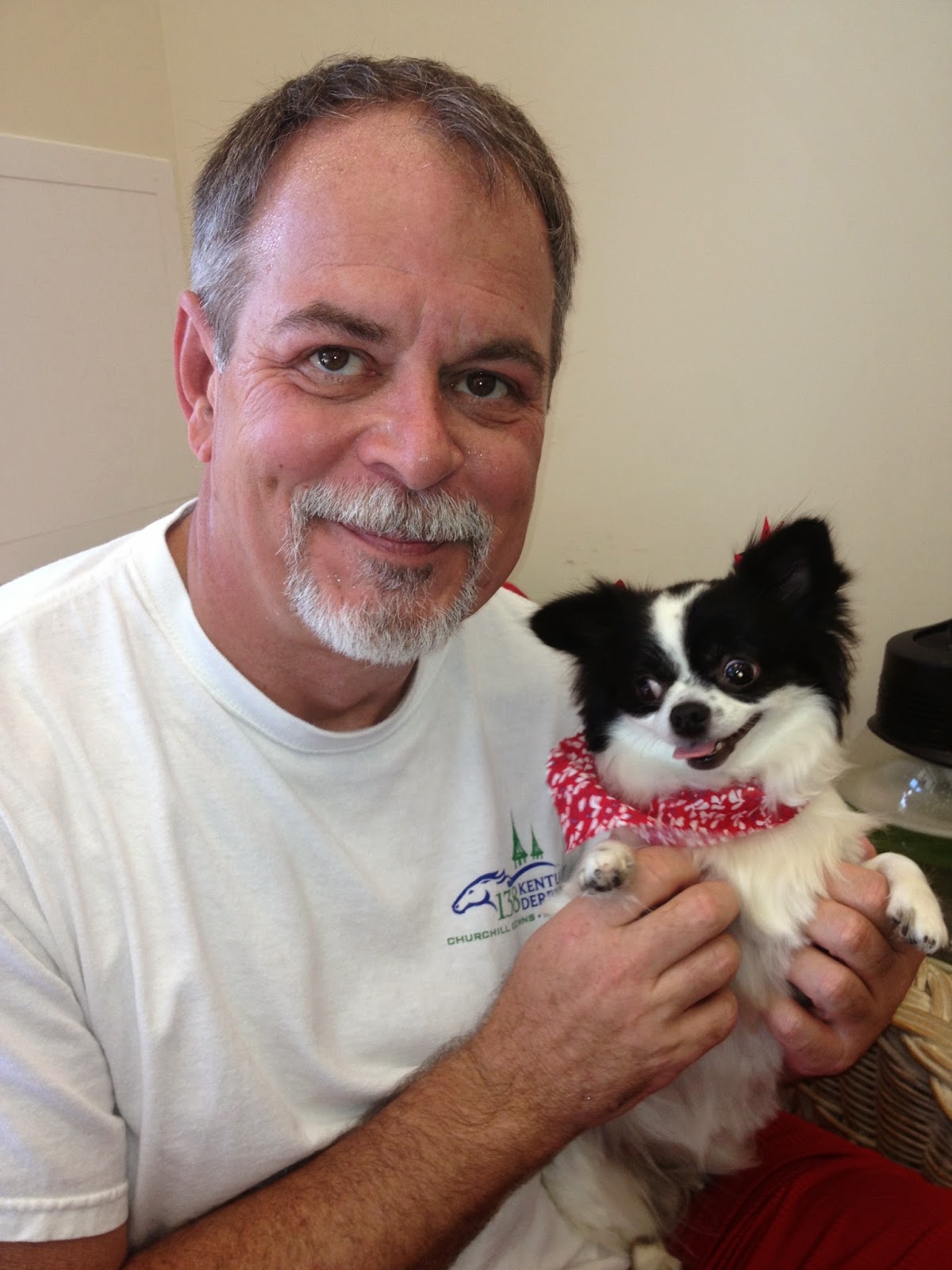 Michael Rupured has always loved to write. Before learning the alphabet, he filled page after page with rows of tiny little circles he now believes were his first novels, and has been writing ever since. He grew up in Lexington, Kentucky, came out as a gay man in the late 1970s at the age of 21, and considers surviving his wild and reckless twenties to have been a miracle.
In 2010, after more than twenty years in academia, Michael joined the Athens Writers Workshop, which helped him transition from writing nonfiction to writing fiction. Michael writes stories “true enough for government work” about the gay experience in earlier decades that, in addition to entertaining the reader, highlight how far the gay rights movement has come in the last fifty years.  A serial monogamist who is currently between relationships, Michael writes with his longhaired Chihuahua, Toodles, in his lap from his home in Athens, Georgia.
You can find Michael at