Those of you who have been following me for a while probably remember my really gushing reviews of Ashfall and Ashen Winter, books 1 and 2 in the Ashfall trilogy, by Mike Mullin.


So today, it is with great pleasure and much anticipation,

that we reveal the cover for

The Yellowstone supervolcano nearly wiped out the human race. Now, almost a year after the eruption, the survivors seem determined to finish the job. Communities wage war on each other, gangs of cannibals roam the countryside, and what little government survived the eruption has collapsed completely. The ham radio has gone silent. Sickness, cold, and starvation are the survivors' constant companions.

When it becomes apparent that their home is no longer safe and adults are not facing the stark realities, Alex and Darla must create a community that can survive the ongoing disaster, an almost impossible task requiring even more guts and more smarts than ever — and unthinkable sacrifice. If they fail . . . they, their loved ones, and the few remaining survivors will perish.

This epic finale has the heart of Ashfall, the action of Ashen Winter, and a depth all its own, examining questions of responsibility and bravery, civilization and society, illuminated by the story of an unshakable love that transcends a post-apocalyptic world and even life itself.


And without further ado, here it is: 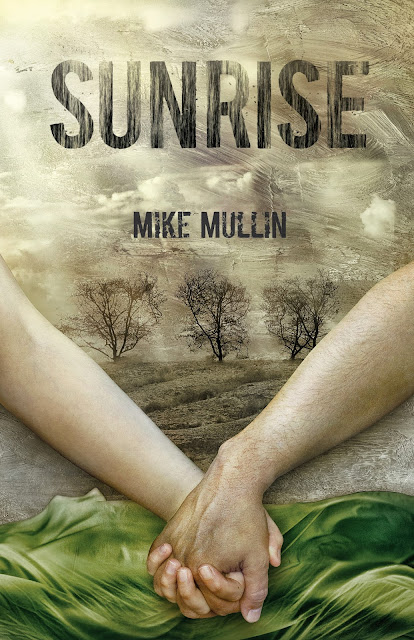 Mike holds a black belt in Songahm Taekwondo. He lives in Indianapolis with his wife and her three cats. Ashen Winter is his second novel. His debut, Ashfall, was named one of the top five young adult novels of 2011 by National Public Radio, a Best Teen Book of 2011 by Kirkus Reviews, and a New Voices selection by the American Booksellers Association. 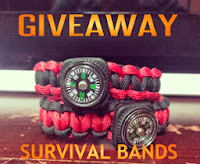 Buylinks are provided as a courtesy and do not constitute an affiliation with this book, author or booksellers listed. I do however fully endorse this book!