When magic is unleashed, will what they learn bring them closer together or push them apart? 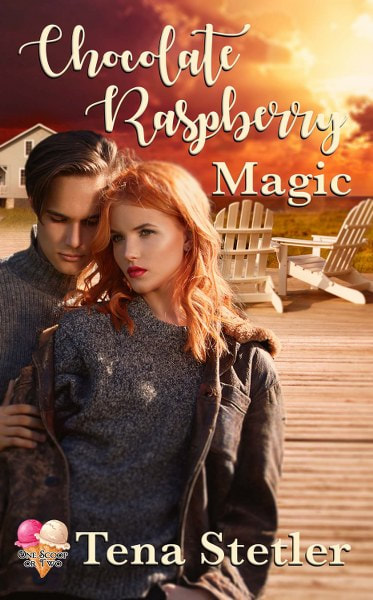 Prim and proper Trinity Shilo is the assistant manager for Salem's Wildlife Sanctuary. She hasn't had much luck in the boyfriend department, but the new employee Paul is different. Deep and brooding she sees something special hidden below the surface. Besides she has secrets of her own.
Paul Thorp is a wounded Special Forces veteran now working in security and computer support. He's fought hard to keep his demons in check and for the first time feels he is ready for a real relationship.
When a fire breaks out at Puffin Cove Rescue they are called in to help with the recovery and ice cream social fundraiser. Sometimes things are not what they seem, and neither are people. When magic is unleashed will what they learn bring them closer together or push them apart?

“Help us unload and get set up. Then you need to go talk to Jackie, she owns Puffin Cove Cafe, and Patsy, owner of Puffin Cove Ice Cream Sundae, the ice cream shop. Merry, the manager of the rescue is around here somewhere. She’ll need to be in the loop too. They’re working up a fundraiser to get the rescue back on its feet as soon as possible. Only—” Gwen put her finger to her lips. “Don’t tell them I said this, but they don’t have a clue. Pepper talked to them earlier.”

Trinity surveyed the smoldering building. One half was completely destroyed. The section still standing was heavily damaged by smoke and water. “It’s going to take a lot.”

“It’s not as bad as it looks right now. At least I hope not. Get a few big fans in here to dry out the wood. Electricians to check the wiring. Suspect it’ll all have to be replaced.” Gwen shook her head. “Anyway, the sooner we get the fundraiser planned the sooner the animals can return home. Between Salem Sanctuary and Lobster Cove Rescue, we have space, but we’ll both be close to capacity. If another disaster strikes it’ll be big trouble.”

Trinity pulled her bottom lip through her front teeth. “It’s been a long time since I’ve done a fundraiser. Don’t they have any foster care animal providers?” Lips pursed with hands on hips, she surveyed what was left of the rescue and the main street of the little town. “It’ll take a miracle, “ she said under her breath and jumped when her boss was quick to respond.

“A few animals have already been allocated to foster care individuals. That’s why I requested you and Paul to come to Puffin Cove.” Gwen slung an arm around her , squeezed and then let go. “My miracle workers.”   Her boss brushed her hands together and looked pleased as punch. “Between you and Paul, with his connections in the construction industry, miracles are possible.” 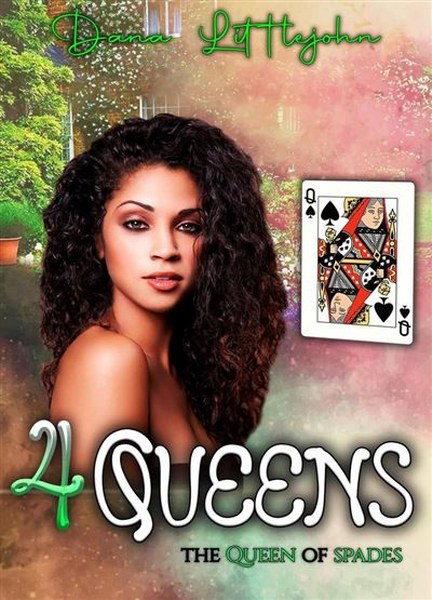 Davina Ingram is one of the developers of SPADES, (southern people against detrimental environmental studies) an organization that develops the land for future generations. She moved back home to open the new location to take her mind off her broken heart...but the plan went out the window when she met Xavier Hart.

Under a Blanket of Blue
by Caroline Smith
Genre: Contemporary Romance 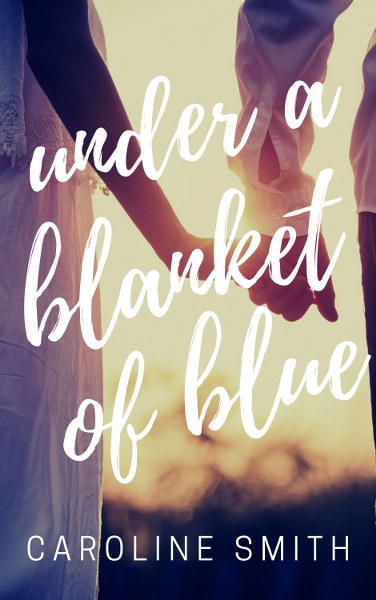 Welcome to Willow Creek Ranch. Owner and proprietor Katherine Ryan has everything she wants in life-almost. The single mom of two works hard to provide for her children on their Wyoming ranch. She values coffee, books, and her children above all others (not necessarily in that order). Her passion for healing, though, has led her down the path of rehabilitating racehorses and developing a therapeutic riding program for kids. The persistent thorn in her side, however, is that for the last five years her ex-husband, Ethan, has still worked and lived on the property with her.
With a sister who's a famous Hollywood actress and a business deal that pulls her down to LA, she's talked into a party where she runs into a man she's known for most of her life, but has been relegated to a memory. Fate has some strange cards to play after Katherine returns to Wyoming and life on the ranch. 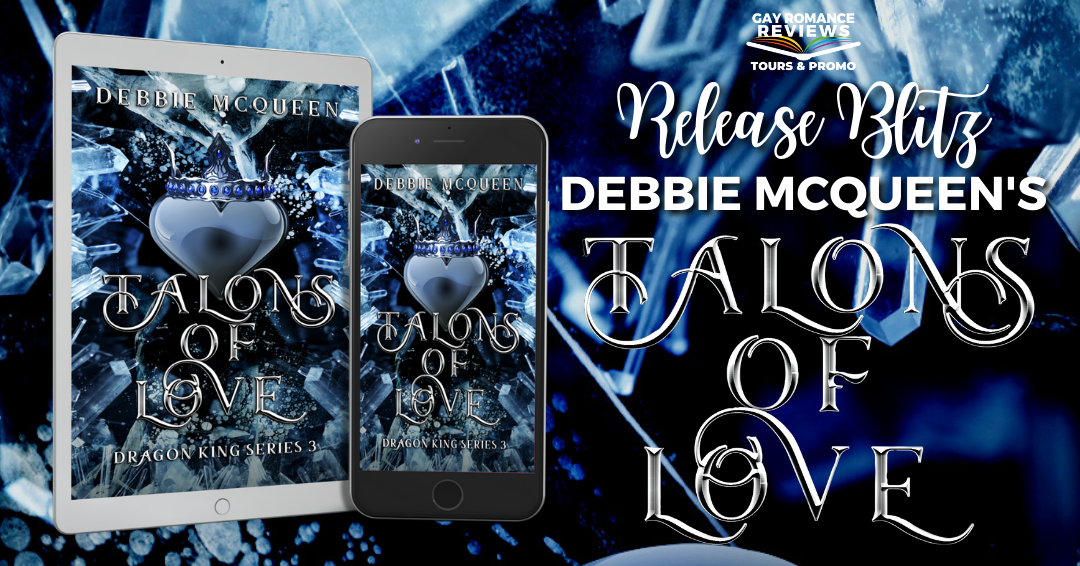 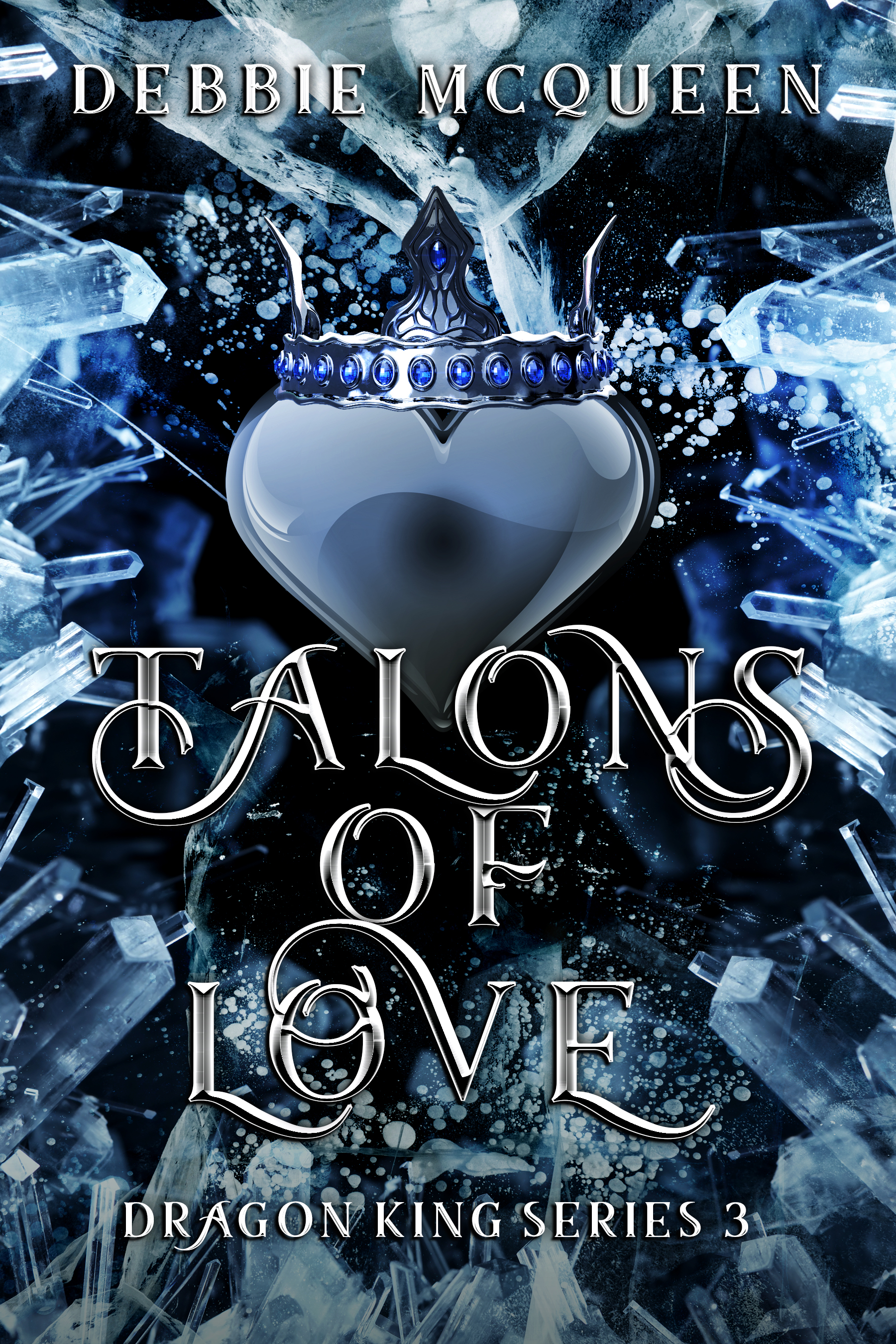 When Egan disappears, Prince Raiden will stop at nothing to find him. With his closest friends and an unexpected acquaintance, he leaves the Sixth Realm behind to track down the man he loves. What he sees along the way will stay with him forever.
Egan finds himself face to face with the man who has haunted his dreams since he was a child, only now he brings new nightmares. Egan's not the only one suffering at the monster's hand; there are others- others like him. He vows to do whatever he can to stop the monster and protect those around him.
Egan holds on to the hope that the love and connection he has with Raiden will reunite them once again.

I don’t know how long I sat with my arms wrapped around my knees, and my father’s arms around me as I rocked and sobbed. My father, King Rodick, held me, Prince Raiden, heir to the throne, victor in battle, as tears flowed endlessly. I couldn’t form the words to explain what happened, or even why I knew something had happened. Still, my father held me and stayed with me. He whispered reassurances that we would find Egan.

I had a vague recollection of yelling Egan’s name, which had brought both him and my brother, Kairn, into my room. I kept rubbing the tender scar over my heart that had been made as part of the ritual that bound myself to Egan. I screamed his name inside of my mind as well as out loud. Worry and fear filled Kairn’s face as he watched me break apart.

Everything was fine one minute, then the next, he was gone. I thought about the pain that I had felt in my back and shoulders; it was his pain. What happened to him? Where did he go?