Blogtour: SMASH IT! by Francina Simone 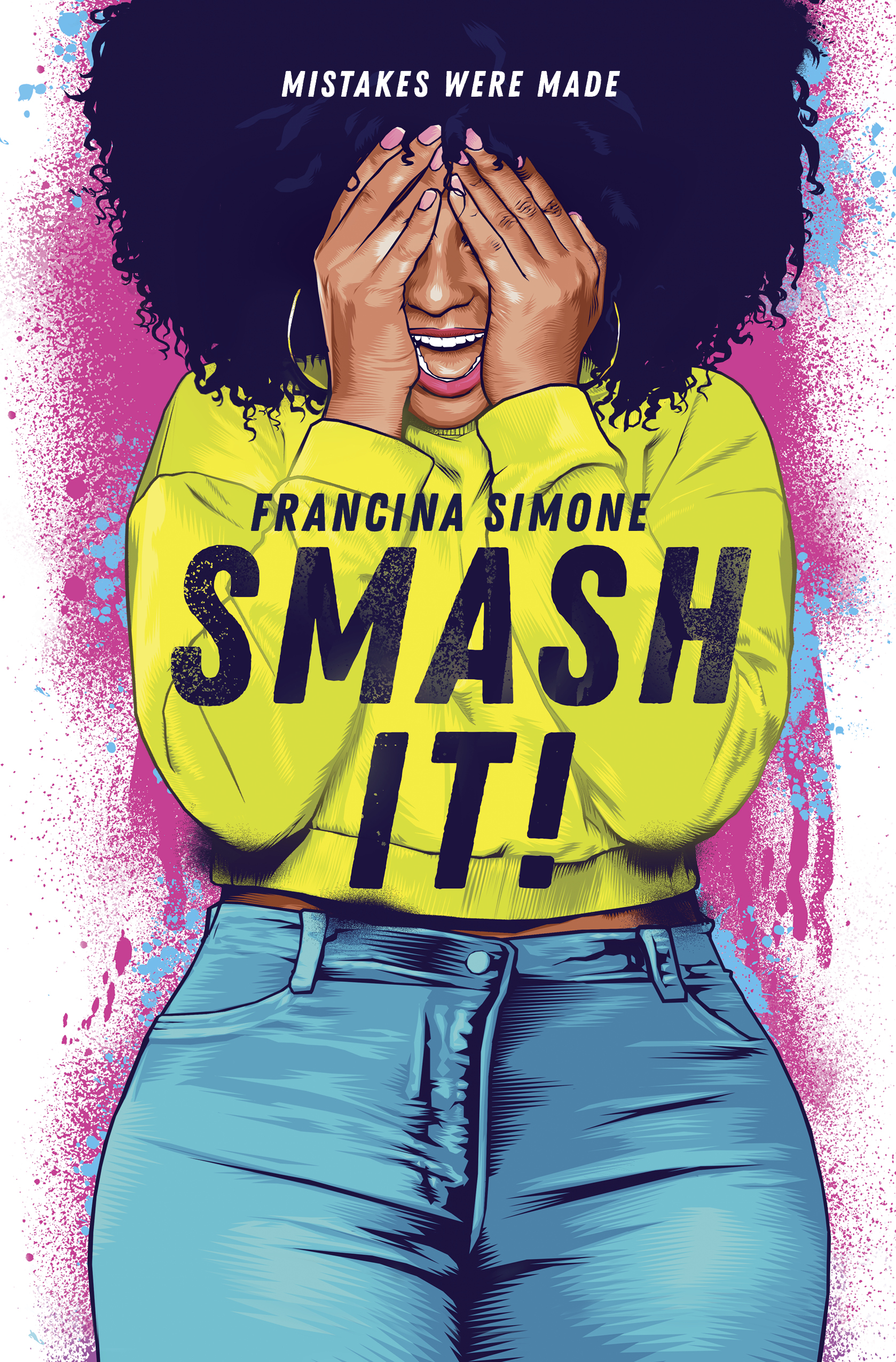 Olivia “Liv” James is done with letting her insecurities get the best of her. So she does what any self-respecting hot mess of a girl who wants to SMASH junior year does…

After Liv shows up to a Halloween party in khaki shorts—why, God, why?—she decides to set aside her wack AF ways. She makes a list—a F*ck-It list.

1. Be bold—do the thing that scares me.

2. Learn to take a compliment.

3. Stand out instead of back.

She kicks it off by trying out for the school musical, saying yes to a date and making new friends. Life is great when you stop punking yourself! However, with change comes a lot of missteps, and being bold means following her heart. So what happens when Liv’s heart is interested in three different guys—and two of them are her best friends? What is she supposed to do when she gets dumped by a guy she’s not even dating? How does one Smash It! after the humiliation of being friend-zoned?

In Liv’s own words, “F*ck it. What’s the worst that can happen?”

CHAPTER ONE
Fuck.
I’m an idiot.
It’s Halloween and I’m the only one in a packed club on Teen Night not wearing a costume. Girls are jumping and screaming lyrics in cheap shiny wigs, and all the guys, dressed in a motley of cheap polyester, are scoping out the dance floor, their gazes hopping right over me. Even the bartender, slinging water bottles, has on pink bunny ears.
This isn’t an I’m seventeen and too cool for dress up moment. I like wearing costumes. I just thought I’d look like an unintentional clown doing it. We’re at a club. Who wears a Halloween costume to the club? Apparently, everyone except this freak in an Old Navy hoodie and khaki shorts. I’m wearing khaki shorts, like a nerdy loser.
Some girl bumps into me and does a double take at the sight of my hoodie. It’s Florida; I know October everywhere else is like that meme of the dog in a wig wearing a scarf because “it’s sweater weather,” but we’re in Florida; the leaves don’t change here. They just fall off sometime between hot-as-fuck and damn-where-that-wind-come-from? So even though this white girl has on a mesh shirt over a nude bra—I don’t know what the hell she’s dressed as—I can tell by her raised brows and attempt to act like she didn’t see me that she doesn’t know what in god’s name I’m doing right now either.
Oh my god. Why am I like this?


Something has to change, because that bartender and the succulent girl are right. If I don’t, I’m going to disappear like I was never here. 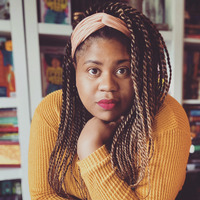 Francina Simone believes in one thing: authenticity. She writes YA stories full of humor and hard life lessons with sprinkles of truth that make us all feel understood. Her craft focuses on stories about girls throwing caution to the wind to discover exactly who they are and what it means to love. Francina is also known for her BookTube channel, where she discusses controversial topics in books.