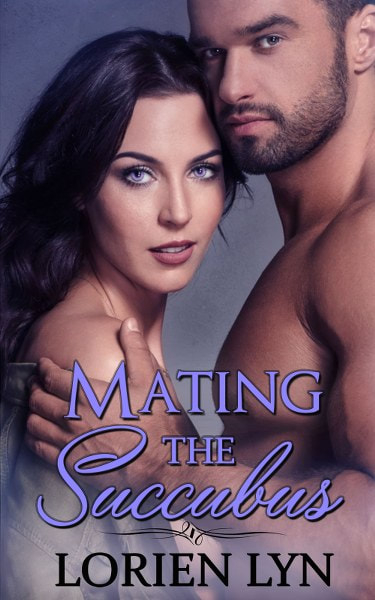 Half-breed succubus Shia Hawley thrives in hunting down rogue paranormal threats as a bounty huntress. That is, until she was infected with wolf blood by an obsessive shifter. Now on a mission to find a cure, she takes matter into her own hands to bring down her enemies.

Werewolf Enforcer Jaxon Rayes is a natural defender when it comes to protecting others, including the feisty succubus. From the moment he shared a kiss with Shia, she literally took his breath away. The alluring beauty fascinates him unlike anyone, and he's determined to help and win her over.

As they spend more time together, Shia begins to rely on the shifter for more than just safety. Being close to him stirs up a wild hunger she can't seemed to contain. But as their sexual attraction grows, so does the danger surrounding them. Can Jaxon keep them both alive before their enemy attacks and her infection escalates out of control?

With his face only inches away, she could practically lick perspiration off his upper lip. Delectable full, firm lips to die for. The temptation to kiss him rocked through her, but she knew one taste was far too dangerous.
“I've wanted to do this since you've stepped through the door.”
“Jax—”
He crushed his lips over hers and delved his tongue into her mouth, stroking her with a sense of ardent hunger. Her breath heaved out at the delicious assault, and then replaced it with a deep-throaty moan. She lost all focus and melted into him when he captured her face between his palms.
Christ, she wanted him badly.
The moment he angled his head to the side and ravished her lips with a groan, nothing else mattered except having him. Compelled with lust, her defense walls lowered instantly, and a rush of power charged through her blood, making her feminine parts throb with desperate need.
Feed. Take. Kill.


Stop! You have to control it. Shia jerked her head away and sucked air into her lungs, taking a mouthful at a time. The heave in her chest rose and fell, but Jaxon didn't slow down. He pressed forward and attempted to kiss her again.
“Don't,” she bit out. Any longer and she'd have drained all of his energy. At this rate, he'd be lucky to get through without even a scratch. 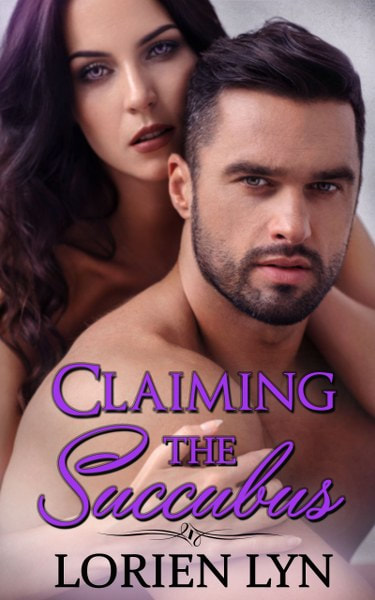 Being a Succubus has its perks…until the hunter becomes the hunted.

For half-breed succubus Ava Hawley, hunting supernatural foes is worth all the risks and rewards. But when a wolf shifter is responsible for kidnapping her sister, the mission becomes personal. Ava is ordered to track down the bad boy and turn him over to her boss. That is, until she meets the dangerously sexy shifter and realizes her charm—the kiss of death—is no match for the charms of her opponent.

Alpha werewolf Killian Reid is on the run from a demon mistress, but someone else is on his tail—a stunning seductress with more sex appeal than any woman ought to have. And Killian can't resist her. Proving his innocence will be a challenge, but with every moment that he spends with her, Ava’s self-control weakens. And as their attraction grows, she knows she’ll have to rely on the shifter she'd been sent to capture, or they’ll both become victims to another predator… 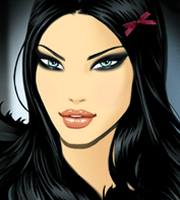 As an enthusiast of action-packed movies like John Wick and Underworld, I love exciting and engaging plots. Throw in some steamy scenes with a twist of suspense, and I’m all for it. This is where my inspiration came from with my Takers Series. Alpha heroes are my favorite, but I also really like female-led characters that are smart, fierce and imperfect.
When not writing, I’m always down to trying new foodies or out scavenging for home good deals. One thing I can't get enough of is coffee, especially during my editing phase. I love connecting with readers, so drop by my website and say hello.