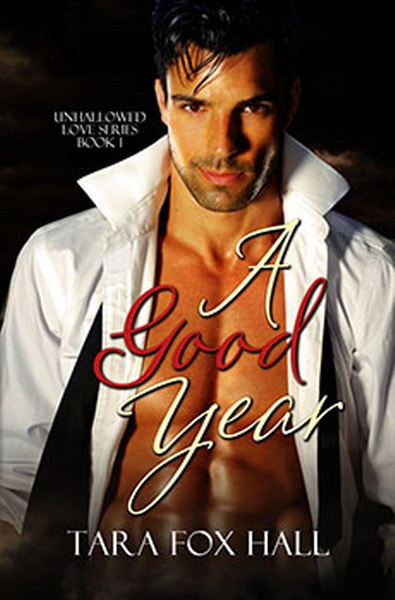 Faced with losing Pandora Productions as well as her best friend Rebecca to the smarmy Paul, savvy film executive Debbie makes a pact with the demon Shaker, agreeing to bind herself to him as his human master in return for killing Paul and securing Pandora’s future.

Yet even as Pandora gains accolades and renown, Debbie’s strong resolve begins to crumble under the weight of her actions. And the pleasure she finds in Shaker’s arms is becoming more than sex. Is Debbie doomed to lose her heart as well as her soul to a demon who has only been waiting for the chance to claim both?

“I never asked you to kill anyone,” Debbie said defensively. “I never asked you to—”
“You asked me to save your company, and I’ve done it,” Shaker shouted, the boom of his voice shaking the room like a small earthquake. He loomed over her. “What did you think was going to happen? I’m a demon out of Hell! What did you think I would do when you unleashed me on your enemies?”
“These are human beings—”
“Who matter as much as insects splattered on a windshield,” Shaker snarled. “Humans are just another species who think that they are superior to all others…a prevalent notion in all evolved creatures. They are not.” He stared down at her. “You are not superior to me, Mistress.”
Debbie looked up at him with tear-filled eyes. “But I am human. How do I know you won’t hurt me, too, Shaker?”


“Honestly?” he said gruffly, his expression softening. “You don’t. But the same could be said of any human man you know, Mistress.” He leaned in closer, tilting his head. “And I kiss better than most.”
Debbie didn’t know what to do when the demon’s lips met hers. She leaned back involuntarily, but Shaker just leaned forward farther, his lips pressing hers. His kiss was nothing like she’d expected it to be: not brutally strong, or too hot, or even too provocative. It began as a chaste kiss; gentle, languid, warm, with just a hint of passion to come if the merest sign was given. The longer it went on, the hotter Debbie got, the urge to open her mouth growing each moment. Just as she gave in and relaxed into Shaker’s embrace, he pulled back from her, ending the kiss, his red eyes staring into hers, his desire mirroring her desire. 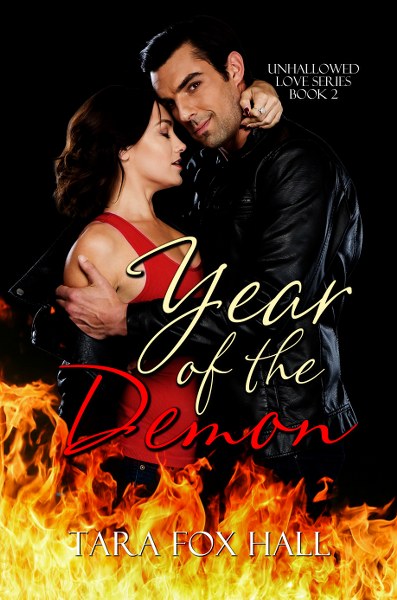 CEO Debbie and demon Shaker’s first year of partnership was a smashing success for both Pandora Productions and their own new intimate relationship, ending with the announcement of their engagement last New Year’s Eve. Shaker now inhabits a human host, Pandora’s rising action star Jett Black, putting the possibility of a family within Debbie’s tentative grasp as the couple pledges their love at the altar.

But as before, one crisis after another ensues, beginning with Titan’s push to assimilate Pandora and the death of Debbie’s father, bringing her back together with her estranged family, and into the sights of a demon-hunting priest, Father Matthew, who will stop at nothing to not only send Shaker back to the Hell he came from, but also ensure Debbie is free of sin…permanently.

When Shaker is sent back to Hell, Debbie is left bereft, her team of allies decimated, her best friend in a coma, she must decide if she will succumb…or rise from the ashes and fight ruthlessly for everything she loves, no matter the cost. 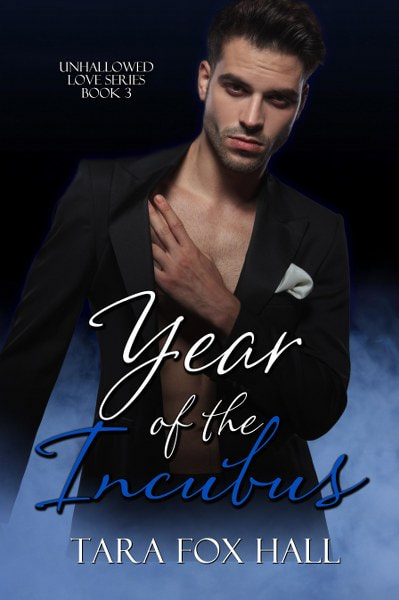 With the Year of the Demon over, widow Deborah “Debbie” Black is more resolved than ever to put aside her losses: main actor (and human vessel) Jett Black to a murderer’s bomb, and her demon husband Shaker to a new Mistress.

Independent studio Pandora Productions has a new trio of paranormal movies to create, and a reputation for mayhem and bloodshed to live down. The year has a stellar beginning: Sheila awakens from her coma, dark witch Leri joins the Pandora team, Jett’s younger brother Brady arrives to finish the movie Jett was working on when he was killed, incubus Vassago Gray’s burgeoning series Incubus has a chance to be picked up by Netflix, and faerie sorceress Myrrh and her army of crowmen stand watch over all.

Yet new exceptional scripts are still appearing authored with false names. The perfect setting for haunted isle picture Origin of Fear is available nearby for next to nothing. Vassago may be entering Debbie’s dreams, bent on incubus seduction. When Brady is exposed as an addict fleeing from justice, his days outside a prison cell numbered, Shaker returns in force to possess Brady, tipping the odds in Debbie’s favor.

Will the duo’s ruthless resolve be enough to combat the evil demonic shadow preparing to engulf them? 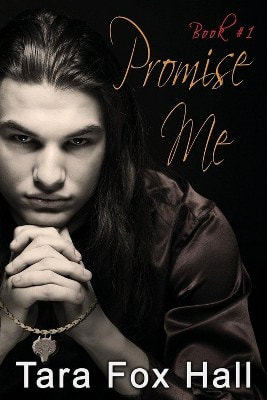 Promise Me, a book that ties in with the Unhallowed Love series is FREE right now!

Pick up a copy here: 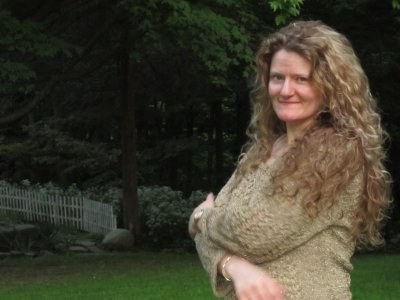 I'm an OSHA-certified safety and health inspector at a metal fabrication shop in upstate New York. I have a bachelor’s degree in mathematics with a double minor in chemistry and biology from Binghamton University. My writing credits include nonfiction, horror, suspense, erotica, and contemporary and historical paranormal romance. I am the author of the demon romantic suspense Unhallowed Love series, the paranormal action-adventure fantasy Lash series and the vampire romantic suspense Promise Me series. I also coauthored (with Eric Dietrich) the nonfiction book Forbidden Conversations. I divide my free time unequally between writing novels and short stories, chainsawing firewood, caring for stray animals, and sewing catbeds, catnip mats, & cat toys for donation to animal shelters.