My name is Justin, and when I was seventeen, I fell in love with a boy named Damon.

Damon was sick, only I didn’t know it at the time. And like any disease left untreated, it festered and burrowed into the unaffected areas of us, until we were both so far from healthy, we were killing one another. Then a tragedy sparked our implosion.

With nothing of us remaining to salvage, I was left to pick up the pieces, while Damon found his escape in the abyss. Leaving me alone with Blake.

Damon and Blake are two halves of a whole. But Damon is the coldest part of darkness, and Blake the warmest part of light.

I love Blake with a ferocious intensity akin to the peeling back of skin. But Blake isn’t Damon. And Damon was gone—until now.

What once threatened to tear us apart has become our catharsis.

Outnumbered in the relationship with the man who was my life, I’ve begun to learn more about love than I ever thought possible.

An M/M romance and book one in the Chadwick trilogy.Can be read as a standalone, but reading in order is recommended as the characters make appearances in all three books. Surviving the Merge contains explicit sex and graphic language.

Author’s note: For those that appreciate warnings, please use the “look inside” feature to find them within the first several pages. Warnings and reader advisory: Surviving the Merge is an M/M romance with adult and, at times, dark themes. It is intended for mature readers. Possible triggering content includes mental illness, rape (off page), codependency, and dubious consent. Surviving the Merge does not contain cheating.

Now Friday afternoon, I found myself tumbling to the ground inside the front entryway after a wild animal crashed into me when I opened the door. Its brown mane blocked my vision, and its snarl wreaked havoc on my hearing.

“Ow, what are you doing?” I could tell this was serious to her, but I couldn’t control my laughter. Sam was even cuter when angry.

I loved it when she called me Mistah.

“I can’t believe you told him things before me?”

“Sam, you know more about me than he does.” We were speaking of Max. During our phone call, I’d filled Sam in on every square inch of my return to Chadwick.

“Yeah, but he knew things that I didn’t. Important things!”

“Like about your dad. And why you moved here. And... and more.” Her bottom lip poked out in the most adorable way. I fought back a smile, but she suspected one lurked and punched me in the shoulder before rolling off me and stomping to the kitchen. I got up to follow.

“Your only best friend—”

“Fine!” She whirled around, jabbing her finger against my chest. “But he only gets to have you Monday through Friday. As your only best friend, I recognize that you need someone when I’m not there. As soon as the weekend rolls around, you’re mine, Buddy.” 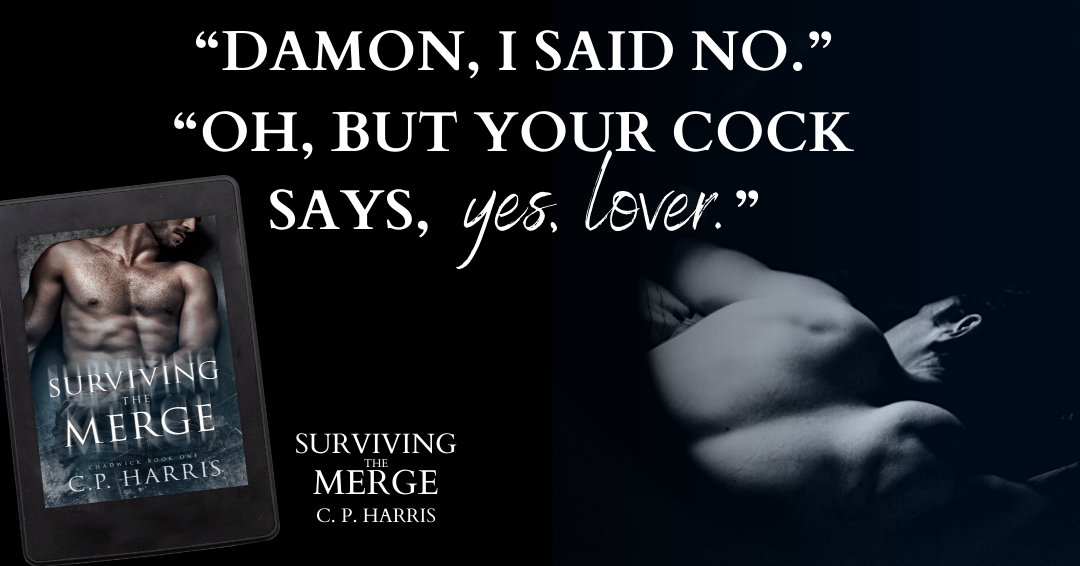 To celebrate C.P.'s new release, we are giving away $25 Amazon Gift Card! 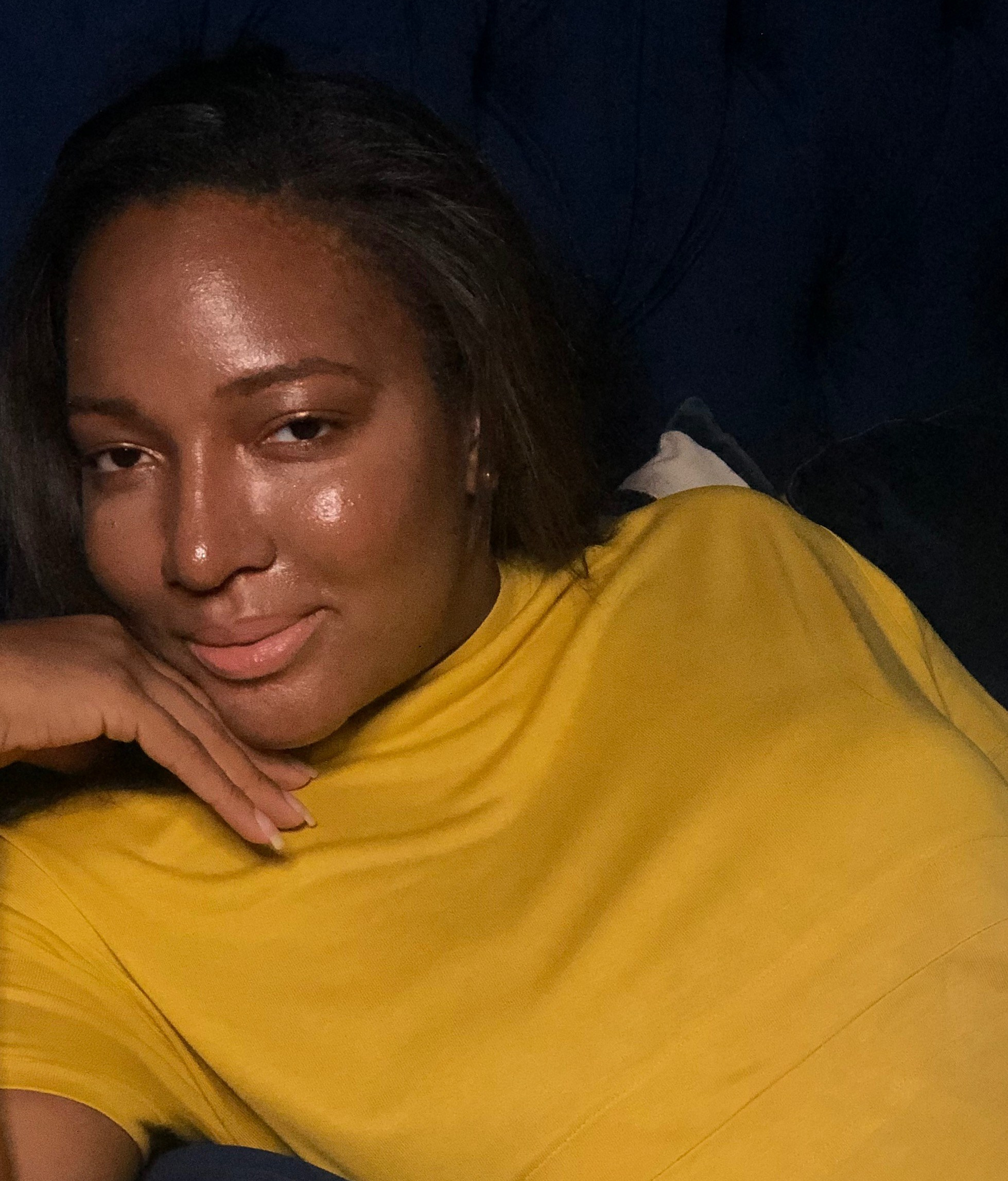 C.P. Harris resides in the city that never sleeps, although for her it's lights-out by ten. She grudgingly dedicates her nine-to-five time slots to the finance world, but her most important role is mother to teenage twins. Her hobbies include, traveling, boxing, reading, writing--and more reading. And... more writing. She's always had dreams of being a writer and after waking up from the most disturbing but romantic dream one April morning, she ran out and bought a laptop and hasn't looked back. Romance is where her heart is, but she has plans to spread her wings across genres.