Cover Reveal: Home for a Cowboy by Amy Aislin

Home For A Cowboy

Lassiter Windsor-March has been planning for his future for as long as he can remember and he knows exactly where that future lies: at his family’s ranch in Wyoming. What doesn’t lie in his future is a summer fling with one of the seasonal workers—they never stick around.

Even if one of those workers is the college crush he’s invited to work a summer job at the ranch.

Marco Terlizzese is as laissez-faire as Las isn’t. He might not know where he’ll be once his contract with Windsor Ranch is up, but he knows three months is plenty of time to get his long-time crush to agree to go out with him.

Amid a starry summer sky, their chemistry ignites as feelings deepen, forcing Las and Marco to decide where they truly belong. 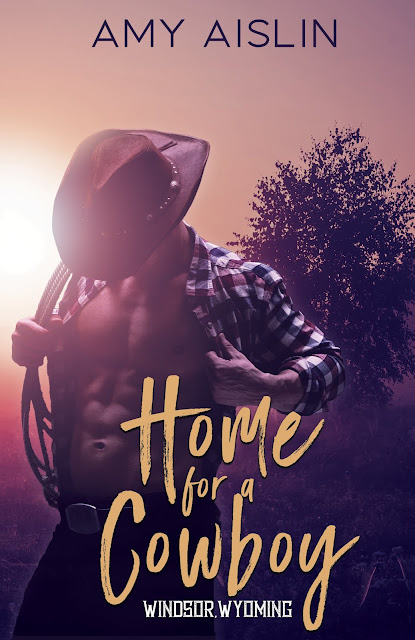 What do you think? Tell us in the comments! 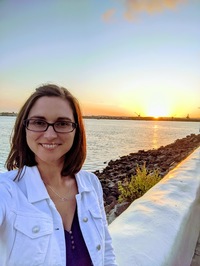 Amy's lived with her head in the clouds since she first picked up a book as a child, and being fluent in two languages means she's read a lot of books! She first picked up a pen on a rainy day in fourth grade when her class had to stay inside for recess. Tales of treasure hunts with her classmates eventually morphed into love stories between men, and she's been writing ever since. She writes evenings and weekends—or whenever she isn't at her full-time day job saving the planet at Canada's largest environmental non-profit.


An unapologetic introvert, Amy reads too much and socializes too little, with no regrets. She loves connecting with readers. Join her Facebook Group, Amy Aislin’s Readers, to stay up-to-date on upcoming releases and for access to early teasers, find her on Instagram and Twitter, or sign up for her newsletter.

You can also find her on her website and on Bookbub.

Enter the giveaway on Goodreads for a chance to win

one of five signed copies of Home for a Cowboy.

U.S. and Canada only