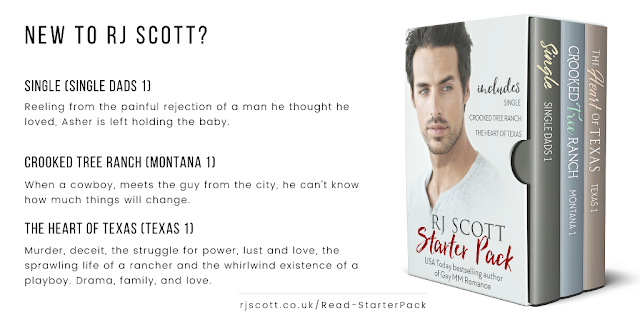 Three best-selling stories in one bundle!

If you’re new to the gay romance genre, or simply new to RJ Scott, this box set is a great way to sample RJ Scott's writing. Family stories, single dads, cowboys, ranchers, murder mystery -- these books have it all, and every story has a happily ever after. 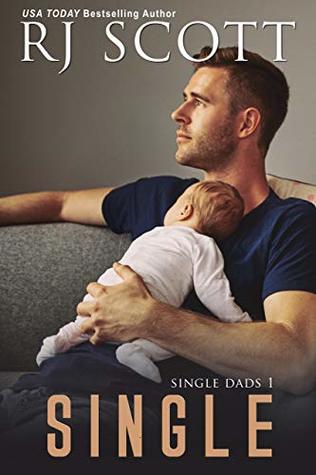 Reeling from the painful rejection of a man he thought he loved, Asher is left holding the baby.

When ER doctor Sean moves in with his friends next door to sexy single father Ash, he falls so quickly it takes his breath away. The sex they have is hot, but Ash is adamant his heart is too full with love for his daughter to let anyone else in. Why is Sean the only one who sees how scared Ash is, and how can he prove to his new lover that he desperately wants the three of them to become a family? 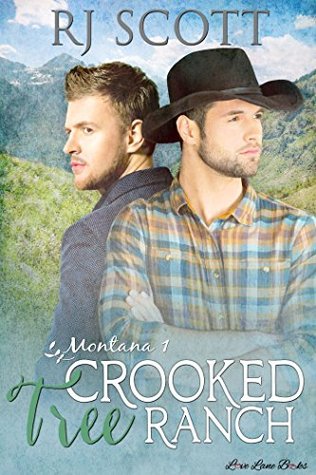 When a cowboy, meets the guy from the city, he can't know how much things will change.

On the spur of the moment, with his life collapsing around him, Jay Sullivan answers an ad for a business manager with an expertise in marketing, on a dude ranch in Montana.

With his sister, Ashley, niece, Kirsten and nephew, Josh, in tow, he moves lock stock and barrel from New York to Montana to start a new life on Crooked Tree Ranch.

Foreman and part owner of the ranch, ex rodeo star Nathaniel 'Nate' Todd has been running the dude ranch, for five years ever since his mentor Marcus Allen became ill.

His brothers convince him that he needs to get an expert in to help the business grow. He knows things have to change and but when the new guy turns up, with a troubled family in tow - he just isn't prepared for how much. 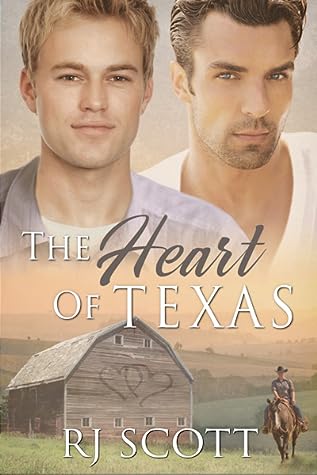 Riley Hayes, the playboy of the Hayes family, is a young man who seems to have it all: money, a career he loves, and his pick of beautiful women. His father, CEO of HayesOil, passes control of the corporation to his two sons; but a stipulation is attached to Riley's portion. Concerned about Riley's lack of maturity, his father requires that Riley 'marry and stay married for one year to someone he loves'.

Angered by the requirement, Riley seeks a means of bypassing his father's stipulation. Blackmailing Jack Campbell into marrying him "for love" suits Riley's purpose. There is no mention in his father's documents that the marriage had to be with a woman and Jack Campbell is the son of Riley Senior's arch rival. Win win.

Riley marries Jack and abruptly his entire world is turned inside out. Riley hadn't counted on the fact that Jack Campbell, quiet and unassuming rancher, is a force of nature in his own right.

This is a story of murder, deceit, the struggle for power, lust and love, the sprawling life of a rancher and the whirlwind existence of a playboy. But under and through it all, as Riley learns over the months, this is a tale about family and everything that that word means.

USA Today bestselling author RJ Scott has written over one hundred romance books. Emotional stories of complicated characters, cowboys, single dads, hockey players, millionaires, princes, bodyguards, Navy SEALs, soldiers, doctors, paramedics, fire fighters, cops, and the men who get mixed up in their lives, always with a happy ever after.

She lives just outside London and spends every waking minute she isn’t with family either reading or writing. The last time she had a week’s break from writing, she didn’t like it one little bit, and she has yet to meet a bottle of wine she couldn’t defeat.