In the conservative East Texas town of Black Creek, you’re either old money or you work for them. Redmond Cole is the latter. The long hours he spends fixing fancy cars in the local garage are barely enough to support himself, let alone his sixteen-year-old half-sister, Katie. All he wants is a better life for the both of them, one that’s easy and real, but he has a secret. One that could blow up the meager existence he’s worked so hard to maintain.

He doesn’t want to lie, especially to Katie, but Black Creek isn’t the most hospitable environment for those who are different. His secrets keep them safe. He’s all but resigned to a life in the closet when he’s propositioned by the dashing, wealthy Victor Itachi. What follows is a secret and intense sexual relationship that challenges everything Red believes about himself. When an unlikely friendship with the only out gay man in town opens Red’s eyes to new possibilities, he must make a choice: submit fully to the relative safety of Victor’s control or risk it all for a chance at real love.

Under the hood of a car, everything makes sense. Gears and wires. Oil and grease. All the parts fit together and just work. Each piece has its own function, a logic. Completely predictable even when damaged. Won’t turn over? Check the battery, the wiring, the alternator. Find the broken piece and the whole thing comes alive again, purring and growling and shrugging itself back into action.

I pulled my head out of the engine compartment of a Nissan Altima and flexed my back with a satisfying crack. The owner brought it in complaining of overheating. The repair was a simple one. Just a few hoses needed replacing. I wiped my grease-coated hands and folded my tall frame into the driver’s seat. I flicked the key, and the engine turned over easily. I tapped the accelerator and the temperature needle climbed before stopping at normal. I smiled and gave the dash an affectionate pat.

“Red!” I jumped at a sharp voice from inside the shop. I shut off the Nissan and stepped out to find my boss, Bo, poking his square head into the garage, gesturing for me to join him. Visible through a bank of windows behind him stood a neatly dressed man with long, ink-black hair and a troubled expression. I’d seen him before. Many times, in fact. He drove a silver BMW 5 series sedan, a fine machine and well-suited to a man like him, and he brought it in monthly for regular maintenance.

I always noticed. Not only the car, but the man. How the air changed with his appearance. How, like now, the gears in my head locked up and stopped moving, and all I could do was stare, mesmerized by the flow of his hair around his shoulders, the bow of his lips, his olive skin. He was nothing like the rednecks here in Black Creek. I struggled for a word to describe him. Pretty was what he was. Not in a feminine sense. More in the way you think of a Ferrari 458 as pretty. Sleek and stylish with a touch of ferocity lurking just beneath the shiny topcoat.


I jumped again, my eyes jerking back to Bo’s irritated face.

“What the hell are you doing? Get in here!”

Face hot, I slammed the car door behind me. I straightened my collar, immediately feeling ridiculous for doing so, and made my way into the shop.

“Mister Itachi,” he announced as I stepped through the door, “this is Redmond Cole. He’s our finest mechanic. I can assure you he’ll have you fixed up in no time.”

I nodded without raising my eyes, dirty hands shoved in my pockets. Mr. Itachi. Victor. I knew his name already, had seen it on intake forms and receipts, but unlike the other countless names I encountered daily this one stuck. He shifted nervously, his shiny leather shoes scraping across the shop floor. I lifted my eyes just enough to see his lips curl downward and lowered my head to hide my flush.

“I have a very important meeting in Longview, tomorrow,” he said, each word crisp and carefully formed. “It is absolutely imperative it’s ready by first thing in the morning.”

“Yessir.” My tongue stuck to the roof of my mouth, making the words thick.

“Trust me,” Bo assured him, slapping me roughly on the back with a meaty hand. “He’ll have it ready if he has to work all night.”

I frowned and swallowed hard as he gave my shoulder a tight, warning squeeze.

Mr. Itachi clenched and unclenched his hands at his waist, and he released a long sigh. “I guess I’ll leave it to you then.”

My tongue frozen in place, I nodded again. Bo released his grip on my shoulder and ushered the gentleman out in a fog of reassurances, each one laced with a subtle threat pointed at me.

Heart pounding, palms sweating, I retreated into the garage. I leaned heavily against the Nissan I’d just been working on. My coworker, Lawrence, squinted at me from underneath a Mazda 3, and I pulled myself up straight.

Goddammit, Red, get a hold of yourself.

“What is it with that guy?” he said in his three-pack-a-day voice, jabbing his wrench toward the windows.

My stomach clenched. “What do you mean?”

“Bo can’t seem to jump high enough when he comes around.”

I released a nervous laugh and shrugged. “Money talks, I guess.”

Lawrence snorted, disappearing back under the Mazda. Here in Black Creek, there were two classes of people: the obscenely wealthy and everyone else barely scraping by. Like every other East Texas town, we were founded on lumber and natural gas. Those who got in early prospered. Those who didn’t worked for them. Generations of people whose fate was determined by the luck of their great-great-grandfathers, though something told me Mr. Itachi’s story was different. The silver BMW pulled into the bay next to me, and I peered at it over the Nissan’s roof.

“What’s wrong with you?” I whispered to myself. 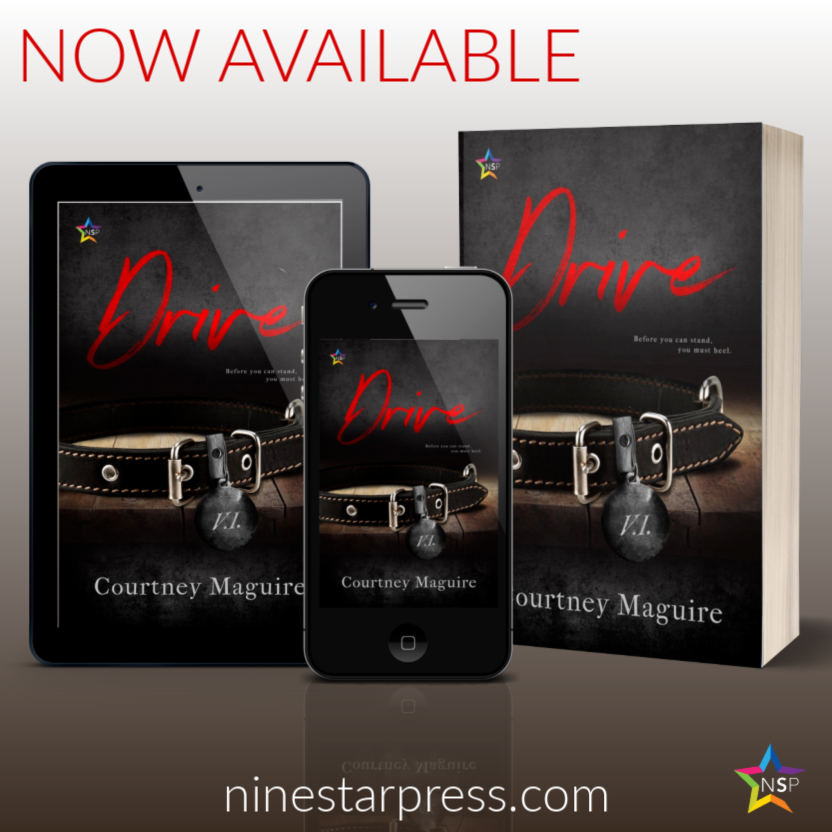