Then The Stars Fall 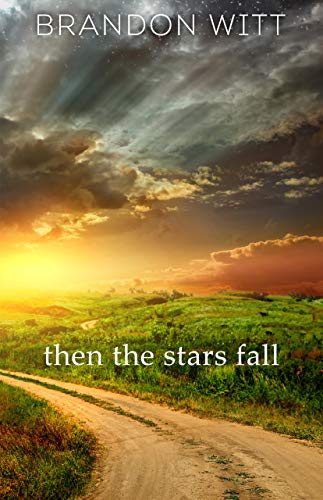 Wesley Ryan’s fond memories of the small Ozark town of El Dorado Springs gives him the confidence to leave his city life and failed relationships for a new start. Seeking a safe place, Wesley moves into his grandparents' old home and takes over the local veterinary clinic.

Travis Bennett perseveres in raising his three children and managing his business, but the death of his wife four years earlier has left him a shell of the man he used to be. Every day, every minute, is an aching emptiness. Finding love again seems far out of reach, not that Travis would even considering looking.

When an early morning visit from Travis and his dog stirs feelings in Wesley, pushing them away is the safest course—the last thing Wesley needs is to fall for a man with baggage.

Life, however, has other plans.

Please note: This is a re-release of a previously published version with a new cover. No substantial changes were made to the text of this novel.

A few of us read this book back when it was first published, and we've linked two of them for your perusal.