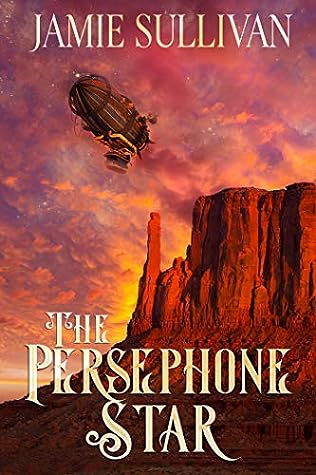 Love looks different from a thousand feet up. Postmistress Penelope Moser has recently settled with her father in the Wild West town of Fortuna. Shocked by the violence around her and the depressing lives of the town’s women, she throws herself into her job. She’s determined to make the best of it before she has to marry the odious town sheriff.

Legal Rights of Women in the Nineteenth Century


The background of The Persephone Star, the current that runs under all the events, is the inequality of the sexes that was built into the very laws of society. All the women on the Star joined Mell’s crew because of the injustice they faced simply by dint of being women.


The Declaration of Sentiments adopted at the Women’s Rights Convention at Seneca Falls in 1848 lays out some of the ways the law rendered women second-class citizens:


A married woman ceased to exist, in a legal sense. Instead, she became merely a part of her husband, taking the Biblical idea of ‘one flesh’ to its legal extremes. If you are not legally a separate person, then you can’t:


Any money that a married woman made automatically belonged to her husband. She had no right to keep her own wages, or to use them for her own purposes. Even if she left her husband, a woman’s wages would still belong to him – often being paid directly to him.


Additionally, a husband who has legal sovereignty over his wife can do with her as he pleases. This meant that domestic violence was (largely) not a crime, and nor was imprisonment of a wife by her husband. In England, this law led to the famous Clitheroe case (1891), in which a husband kidnapped his estranged wife from her parents’ house and held her captive in his home – all legally.


If a wife belonged to her husband, then so did her children. In the event of separation or divorce, the father retained custody of his children, and could legally refuse their mother the right to see them. Understandably, this kept many women trapped in unhappy or even dangerous marriages, for fear of losing their children.


It sounds pretty bleak, but the nineteenth century was also the period in which these laws changed. First-wave feminists like Elizabeth Cady Stanton, who organized the Seneca Falls Convention, fought for change and feminists made huge legal strides across the century. Divorce become far easier, married women were allowed to own property and have custody of their own children, and on August 18, 1920 – 72 years after the Seneca Falls Convention – women were finally granted the right to vote in America.

It is against this background – of injustice, but also the increasing possibility of change – that The Persephone Star is set. The crew of the Star have all suffered because of the laws that unfairly disadvantaged women, but they also are part of the wave of women who knew that things could be different if they just pushed back against the status quo. 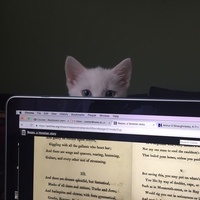 Jamie Sullivan has been writing for what feels like her entire life – her parents’ attic is full of notebooks brimming with early attempts at fiction. She's found her stride, however, in romance. She's happy experimenting with genre, and has written supernatural, science fiction, and realist stories.
She can be found on Twitter and blogging at jamiesullivanbooks.wordpress.com. Come talk!


To celebrate this release, one lucky person will win a $10 gift card to Riptide! Leave a comment with your contact info to enter the contest. Entries close at midnight, Eastern time, on February 15, 2020. Contest is NOT restricted to U.S. entries. For more chances to enter, follow the tour, and don’t forget to leave your contact info!