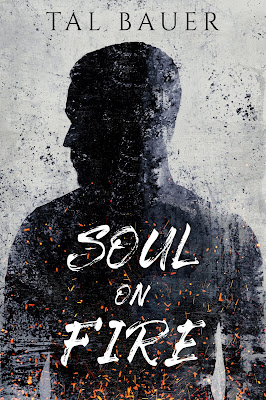 A deadly virus burns through the jungle, leaving nothing but corpses in its wake. Everyone flees from the outbreak—except for the terrorists intent on weaponizing the catastrophe.

Lieutenant Elliot Davis, US Navy SEAL, is sent to rescue CIA officers from their clandestine base in Goma, the Democratic Republic of Congo, and evacuate them out of the country. What they’ve uncovered sends Elliot back to the Congo, trying to prevent an attack that could spark a global pandemic.

Dr. Ikolo Ngondu runs a refugee hospital caught between the advancing rebels intent on slaughtering everyone in their path and Elliot’s mission to find and capture their leader. In the chaos of a surprise attack, Elliot’s target slips away, and the only way to find him is to plunge into the Congo’s dark, dangerous, and fevered forest with Ikolo as his guide.

Together they track a burning shadow through Africa’s broken heart, and Elliot struggles to reconcile the world he finds with the life he’s lived as a black man in the West. He looks to Ikolo for answers and finds a man with a core so bright and fierce he scorches Elliot’s soul.

Even as they race against time, Elliot and Ikolo have no idea what’s been set in motion with their mission: a dark secret lies at the center, one that leaves billions of lives hovering between life and death.

And through it all, a question burns inside Elliot, one that only Ikolo may hold the answer to. 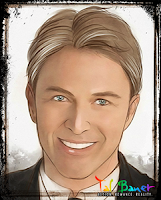 Tal Bauer is an award-winning and best-selling author of LGBT romantic thrillers. He is happily married and lives with his husband in Texas. Tal is a member of the Romance Writers of America.