Release Blitz: Mad About The Boy by Beth Laycock 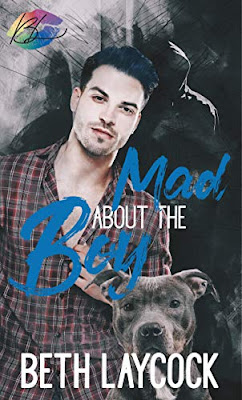 Something’s waiting for Eli. Somebody’s watching his every move...

Eli is used to looking after himself. Single for longer than he’d care to admit, he doesn’t need a man for more than a hookup, not when he’s got his loyal dog, Zeus, by his side.

But one night changes the course of his life. He meets Dominic, an actual copper and not the stripper he thought his best friend had hired for his birthday. Unfortunately for Eli, after his night out celebrating, a gift awaits him at home—but not a pleasant one.

His birthday may be over, but the threats keep coming. Keep escalating. Keep hurting those close to him. Just how far will the monster behind them go? And how much will Eli lose before he can stop them? 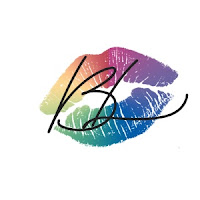