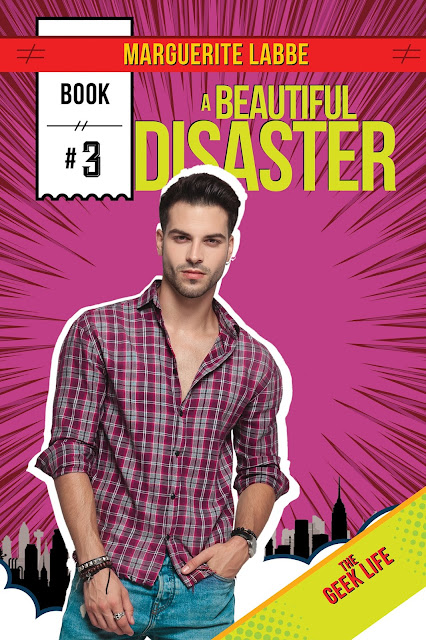 Marguerite Labbe has often been called both Trouble and Sunshine by those who know her. She’s not sure how she manages to make both those nicknames work together, but apparently she does. She’s a New Hampshire gal who married an Alabama guy, an Air Force brat who has somehow managed to settle herself firmly in Southern Maryland with one overgrown son, two crazy cats, and a silly dog.

Marguerite loves to spin tales that cross genre lines, where stubborn men build lifelong ties of loyalty, friendship, and family no matter the odds thrown against them, and where love is found in unexpected places. She has won the Rainbow Award for Historical Romance with Fae Sutherland, as well as the Rainbow Award for Paranormal and the Rainbow Romance Award for Excellence, also in Paranormal.

If she had a superpower, she’d ask for octopus arms or the ability to make duplicates of herself so she can juggle all the tasks she takes on. She’s a full-time legal secretary, as well as an author, a caregiver, a community volunteer, and she helps out at local comic book conventions. When she’s not working hard on writing new stories, she spends her time reading novels of all genres, enjoying role-playing and tabletop games with her friends, and helping out her husband with Apocrypha Comics Studio.