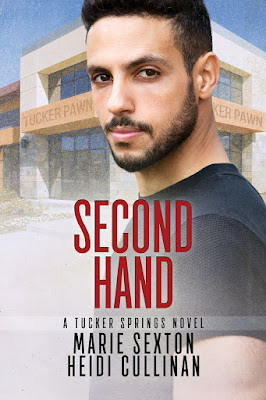 Paul Hannon flunked out of vet school. His fiancée left him. He can barely afford his rent, and he hates his house. About the only things hehas left are a pantry full of his ex’s kitchen gadgets and a lot of emotional baggage. He could really use a win—and that’s when he meets El.

Pawnbroker El Rozal is a cynic. His own family’s dysfunction has taught him that love and relationships lead to misery.Despite that belief, he keeps making up excuses to see Paul again. Paul, who doesn’t seem to realize thathe’s talented and kind and worthy. Paul, who’s not over his ex-fiancée and is probably straight anyway. Paul, who’s so blind to El’s growing attraction, even asking him out on dates doesn’t seem to tip him off.


El may not do relationships, but something has to give. If he wants to keep Paul, he’ll have to convince him he’s worthy of love—and he’ll have to admit that attachment might not be so bad after all.

Second Hand, revised and re-edited, re-releases on January 8, 2019
from Dreamspinner Press. We hope you enjoy it!

Heidi and I have known each other for about eight years now. We’ve written two books together and done several blog tours, and one fact has always been paramount -- we have almost nothing in common. Sure, we’re the same age. Both married. Both have one daughter and a few pets. It seems like we should have a lot in common, but when we start talking interests or opinions...

Nope. Not much at all.

I specifically remember one conversation years ago that seemed to demonstrate our differences perfectly. I was talking about a song I originally heard as a kid -- one my uncle (only ten years older than me) listened to. One I loved, and asked my uncle to play for me over and over again, even though I couldn’t understand most of the lyrics. The song? “Dirty Deeds Done Dirt Cheap,” by AC/DC. Heidi said, “I had a song like that too.” But hers was "Gloria” by Laura Branigan.

Yep. That’s the story of our friendship. It’s a theme you’ll see play out over and over again over these next few days, if you follow along on our blog tour. But just to demonstrate, we’re going to do a quick Q & A -- no explanations, no defense.

Favorite movie of all time: 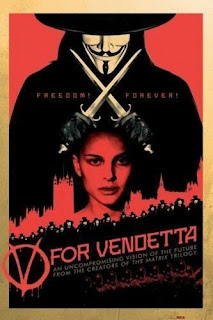 Favorite Avenger:
Marie: Ironman, followed by Quill
Heidi: I’m mad at them all right now, but it’s either Captain America or Thor.

Favorite genre to read growing up:
Marie: Fantasy
Heidi: As a kid, I read all over the map, no favorite. College? Romance.

Favorite genre to read NOW:
Marie: Thrillers or horror, especially with a touch of paranormal
Heidi: Manga, but I like the romance ones the best

Favorite author growing up:
Marie: Orson Scott Card (I know, I know, but back then, nobody knew about his anti-LGBT opinions) (I’m breaking my own ‘no explanation, no defense’ rule)
Heidi: Didn’t really have one.

Favorite band/musician growing up:
Marie: Metallica
Heidi: Enya
[Note: We could almost stop here. Nothing sums it up as well as this one.] 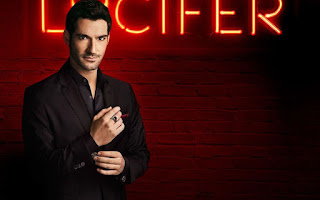 Favorite TV show NOW:
Marie: Ugh. I don’t really have one at the moment.
Heidi: This exact second, the anime That Time I Got Reincarnated by a Slime.

Marie Sexton lives in Colorado. She’s a fan of just about anything that involves muscular young men piling on top of each other. In particular, she loves the Colorado Eagles and enjoys going to the games with her husband. Her imaginary friends often tag along. Marie has one teenage daughter, one adorable dog, and one very stupid cat, all of whom seem bent on destroying what remains of her sanity. She loves them anyway.

Heidi is a two-time RITA® finalist and her books have been recommended by Library Journal, USA Today, RT Magazine, and Publisher’s Weekly. When Heidi isn't writing, she enjoys cooking, reading novels and manga, playing with her cats, and watching too much anime.Find out more at heidicullinan.com.