We are delighted to reveal the cover for 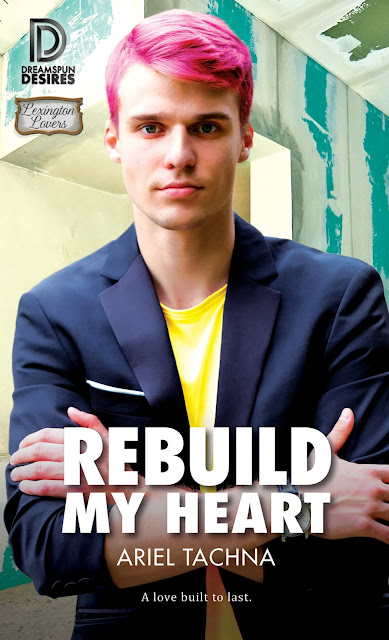 She now lives on the outskirts of Houston with her husband (who also speaks French), her kids (who understand French even when they’re too lazy to speak it back), and their two dogs (who steadfastly refuse to answer any French commands). The cat pretends they’re all beneath her, no matter what language they’re speaking.