Cover Reveal: Truth Will Out by K.C. Wells 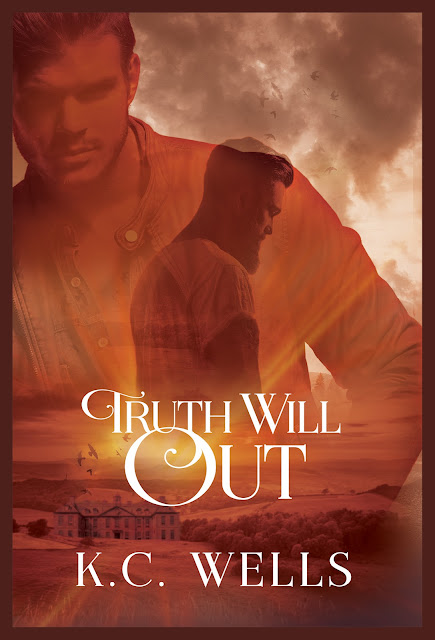 She now writes full-time, and the line of men in her head clamoring to tell their story is getting longer and longer. If the frequent visits by plot bunnies are anything to go by, that’s not about to change anytime soon.