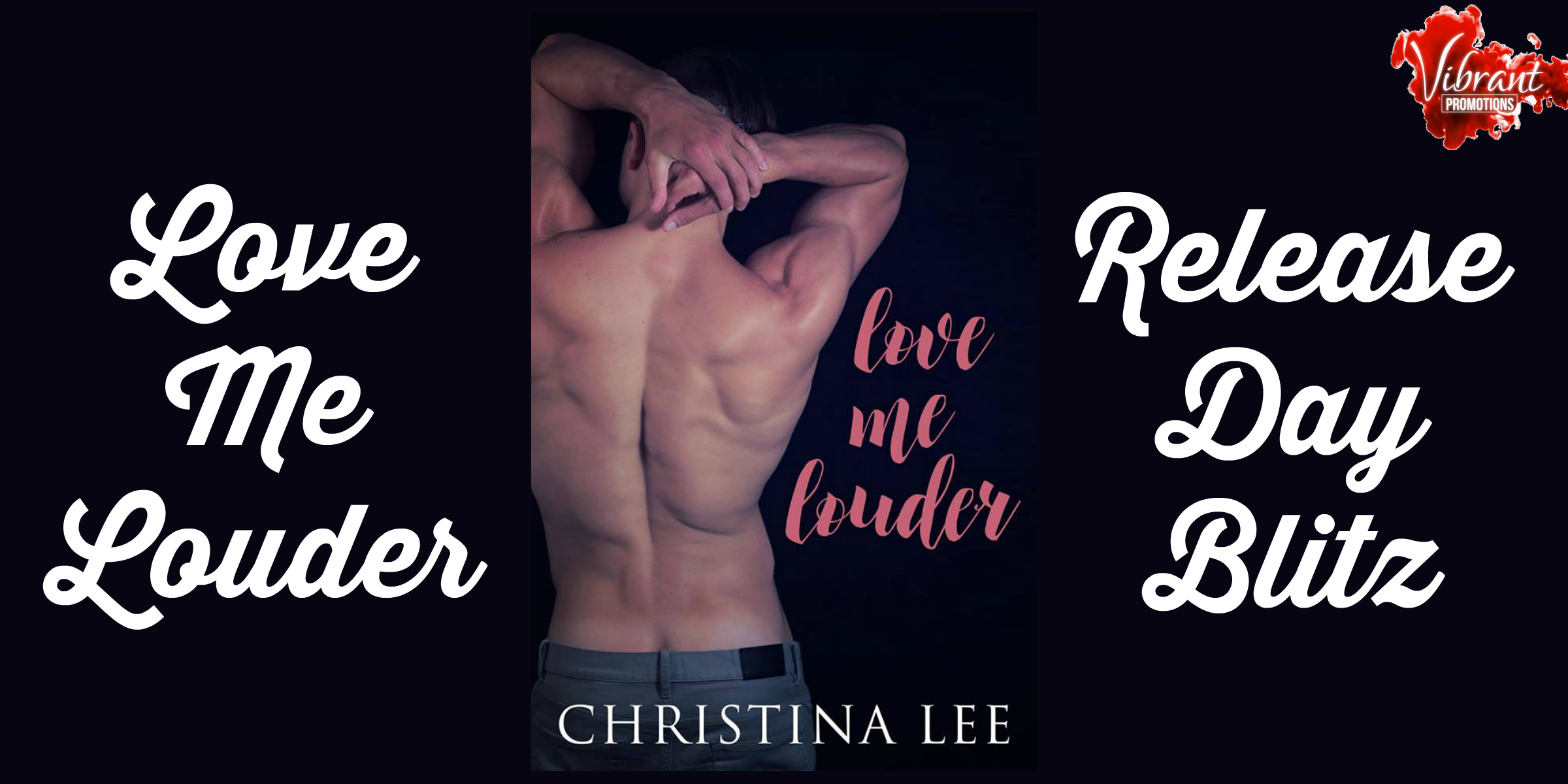 Will’s thumb pressed against his bottom lip, making his mouth prickle from the contact. “You could at least pretend you’re into me.”

If only Will knew that Noah was totally into him and fighting his body all the way.

Noah’s tongue slipped out, and he licked the pad of Will’s thumb. He heard the all too authentic groan in the back of Will’s throat, and Noah’s cock stirred to life. Holy shit.

“That’s hot,” Will whispered as he watched Noah’s tongue flick against his skin again.

Encouraged, Noah hollowed his cheeks and sucked Will’s thumb into his mouth. He increased pressure as he circled with his tongue before releasing it with a pop.

He arched an eyebrow. “How was that?”


“Nicely done.” Will’s gaze was hungry, and Noah liked that he could surprise him. “Had you kept going, I would be hard as a fucking stone.”

Damn. Will was so incredibly sexy.

Noah bit his lip and batted his eyelashes. He could play along too.

Will tore his gaze away from his eyes, and as it slid down to his mouth, for a split second Noah thought Will might kiss him. His pulse spiked as he admitted to himself that he would want that. So fucking much.

Noah cleared his throat. “Anybody watching us?”

Will glanced around the party. “Definitely.”

Once upon a time, Christina Lee lived in New York City and was a wardrobe stylist. She spent her days getting in cabs, shopping for photo shoots, eating amazing food, and drinking coffee at her favorite hangouts.


Now she lives in the Midwest with her husband and son—her two favorite guys. She’s been a clinical social worker and a special education teacher. But it wasn't until she wrote a weekly column for the local newspaper that she realized she could turn the fairy tales inside her head into the reality of writing fiction.


She's addicted to lip balm, coffee, and kissing. Because everything is better with kissing. She writes MM Contemporary as well as Adult and New Adult Romance. She believes in happily-ever-afters for all, so reading and writing romance for everybody under the rainbow helps quench her soul.