Release Blitz: In Case Of Emergency by Keira Andrews 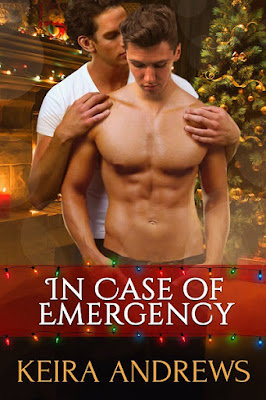 After years alone, Daniel Diaz is finally ready to shake up his orderly, solitary life. He's about to leave for a cozy Christmas getaway with his new man when he gets the call from the ER that his former stepbrother has been admitted with a concussion and a broken hand—and Cole put him down as his emergency contact. Why the hell would he do that? Daniel barely knows the guy. After all, their parents' marriage lasted less than a year and it was a decade ago! 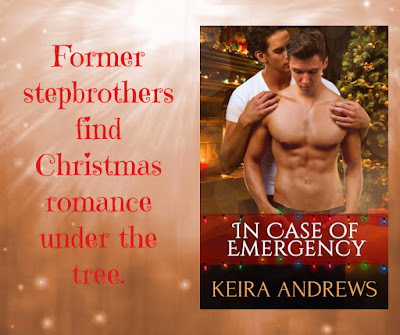