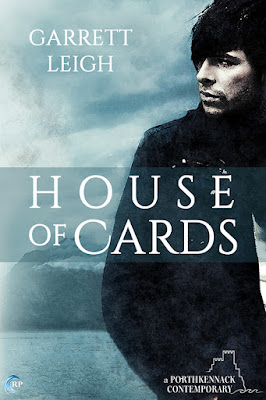 Calum Hardy’s life has unravelled. Reeling from the betrayal of a man he once loved, he boards a train heading south, with no real idea where he’s going except a world away from London.

Brix Lusmoore can hardly believe his eyes when he spots one of his oldest friends outside Truro station. He hasn’t seen Calum since he fled the capital himself four years ago, harbouring a life-changing secret. But despite the years of silence, their old bond remains, warm and true—and layered with simmering heat they’ve never forgotten.

Calum takes refuge with Brix and a job at his Porthkennack tattoo shop. Bit by bit, he rebuilds his life, but both men carry the ghosts of the past, and it will take more than a rekindled friendship and the magic of the Cornish coast to chase them away. 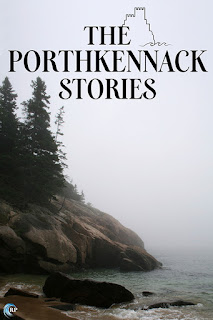 To celebrate the release of House of Cards, one lucky winner will receive a $25 Riptide credit! Leave a comment with your contact info to enter the contest. Entries close at midnight, Eastern time, on July 22, 2017. Contest is NOT restricted to U.S. entries. Thanks for following the tour, and don’t forget to leave your contact info!