Today we shine the spotlight on Cardeno C. and 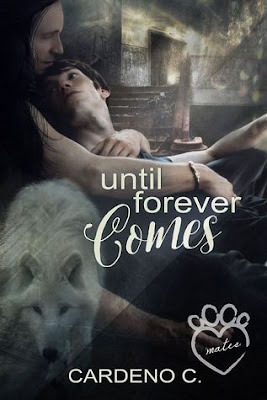 A sensitive wolf shifter and a vicious vampire challenge history, greed, and the very fabric of their beings in order to stay together until forever comes.

Plagued by pain and weakness all his life, Ethan Abbatt is a wolf shifter who can’t shift. Hoping to find an honorable death by joining his pack mates in a vampire attack, Ethan instead
learns two things: draining his blood releases his pain and his wolf, and he has a true mate - a vampire named Miguel.

Over four centuries old, strong, powerful, and vicious, Miguel Rodriguez walks through life as a shadow, without happiness or affection. When a young shifter tells Miguel they’re true mates, destined to be together, Miguel sends him away. But Ethan is persistent and being together comes so naturally that Miguel can’t resist for long. The challenge is keeping themselves alive so they can stay by each other’s side until forever comes.


Wake Me Up Inside 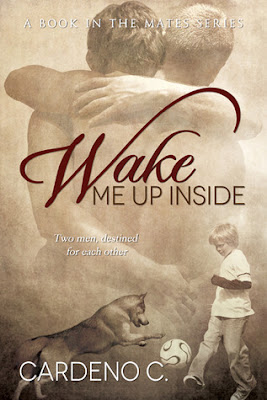 A powerful Alpha wolf shifter and a strong-willed human overcome traditions ingrained over generations and uncover long-buried secrets to fulfill their destiny as true mates.

Regarded as the strongest wolf shifter in generations, Alpha Zev Hassick is surprised and confused by his attraction to his best friend. His very human, very male best friend. A male shifter has to mate with a female shifter to keep his humanity, so shifters can't be gay. Yet, everything inside Zev tells him Jonah is his true mate.

Maintaining a relationship with the man he has loved since childhood isn’t easy for Jonah Marvel, but he won’t let distance or Zev’s odd family get in their way. When unexplained ailments begin to plague Jonah, he needs to save his own life and sanity in order to have a future with Zev.

Zev and Jonah know they're destined for each other, but they must overcome traditions ingrained over generations and long-buried secrets to fulfill their destiny. 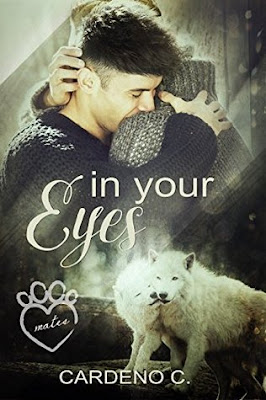 Two very different men with a tumultuous history must overcome challenges from all sides and see past their society’s rules to realize they are destined for one another.

Raised to become Alpha of the Yafenack pack, Samuel Goodwin dedicates his life to studying shifter laws, strengthening his body, and learning from his father. But despite his best efforts, Samuel can’t relate to people, including those he's supposed to lead.

When Samuel meets Korban Keller, the son of a neighboring pack's Alpha, he reacts with emotion instead of intellect for the first time in his life. Resenting the other shifter for throwing him off-balance, Samuel first tries to intimidate Korban and then desperately avoids him. What he can't do is forget Korban's warm eyes, easy smile, and happy personality.

When a battle between their fathers ends tragically, Samuel struggles to lead his pack while Korban works to break through Samuel’s emotional barriers. Two very different men with a tumultuous history must overcome challenges from all sides and see past their society’s rules to realize they are destined for one another. 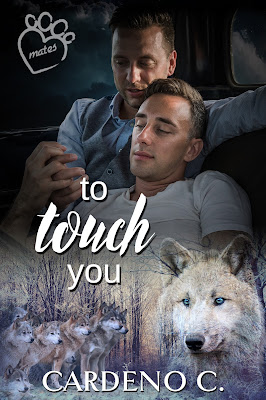 “His name is Salvatore Rossi. He’s a vampire. And he’s my true mate.”

By not relying on anyone except himself, Salvatore Rossi escaped a dead-end existence and reached the height of corporate success. But just when he has everything he always wanted, fate throws Salvatore a challenge he can’t solve alone and a young wolf shifter comes to his rescue.

Since childhood, Yoram Smith’s family was certain he would grow to become Alpha and save their beloved pack from its slow demise. When the time comes for a new leader, Yoram is forced to juggle his duty to care for a splintering pack with his duty to care for an absent mate, and his own strength suffers.

Being turned into a vampire didn’t alter Salvatore’s life philosophy: if you don’t rely on anyone, nobody can let you down. But when the boy who saved his life becomes a man who needs his help, the icy vampire must find his humanity. 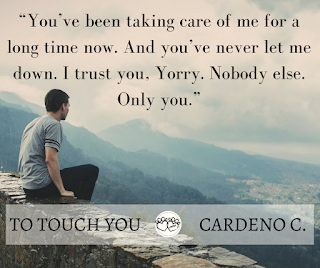 Cardeno C. - CC to friends - is a hopeless romantic who wants to add a lot of happiness and a few "awwws" into a reader's day. Writing is a nice break from real life as a corporate type and volunteer work with gay rights organizations. Cardeno's stories range from sweet to intense, contemporary to paranormal, long to short, but they always include strong relationships and walks into the happily-ever-after sunset.