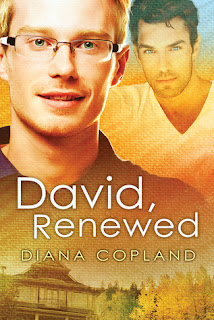 
When interior designer David Snyder buys a beautiful century-old house in eastern Washington, he is reeling with heartbreak and looking for somewhere to put down roots. Unfortunately his new home comes with a laundry list of problems: electrical, plumbing, heating… things David knows nothing about. When his mother offers him the business card of a local handyman, David pictures an overweight, balding man in his fifties. But Jackson Henry couldn’t be further from that stereotype.

Dark-haired, muscular, and handsome, Jackson left a large construction firm in Seattle to take care of his sick mother. However, his hometown still has an active “good old boy” network, and finding employment in construction is almost impossible for an openly gay man. Determined to persevere, Jackson takes odd jobs as a handyman. He’s exactly what David needs—in more ways than one.

David isn’t ready for his attraction to Jackson, not considering the way his last relationship ended. But as the two men get to know each other, it becomes clear that the heart often knows best, and it rewards those willing to listen.

The blurb had me at "handyman." I love second-chance-at-love stories, and I have a thing for men who work with their hands.

After breaking up with his emotionally abusive, volatile boyfriend, David buys an older home in the neighborhood where he grew up and where his (seriously awesome) mom still lives. David realizes almost immediately that he was a fool to opt out of a home inspection because his new house is falling apart: the roof is leaking, the water heater is on the fritz, the garage door doesn't open, and there's no heat or power.

When Jackson first meets David, David's house is dangerously close to going down in flames. Fortunately, Jackson knows just what to do. And if David can't keep his eyes off Jackson's ass, well, it's a nice ass, damn it.

As Jackson begins renovations on the house, the men become friends and dance around their growing attraction. David is there for Jackson when Jackson's mom, who has MS, ends up in the hospital. Jackson loves David's slightly geeky glasses and his Dolly Parton sweatshirt. He loves everything about David, and the feeling is all mutual.

Meanwhile, David's douchenozzle of an ex wants him to keep paying the mortgage on the condo they purchased together. Trevor begins threatening David, and David is well and truly fearful of what Trevor might do next.

I'm happy to report this book did not sink into melodrama. The issues David and Jackson face are real: family strife, unhinged ex-boyfriend, vandalism. But the relationship angst is nonexistent.

This is very much a slow burn romance. There are plenty of lingering kisses, but nothing more until approximately 70 percent. While this book isn't drowning in steam, the passion between the men is palpable. David and Jackson are incredibly hot together, and the two sexy scenes are so worth the wait.

Jackson has a great group of friends who become David's friends too. I don't see this book billed as a series (yet), but there's so much potential here for other pairings. David's femme friend Michael and Jackson's friend Gil, a burly mountain of a man, already have a flirtation going on, and I would love to read their story.

David, Renewed is a well-written, tender romance with a nicely developed comfort/healing theme; sexual tension in spades; two likable MCs who fit like a lock and key; not one but TWO cute corgis; mild suspense; and a sigh-worthy HEA.

Don't miss this one!

I do believe something very magical can happen when you read a good book. 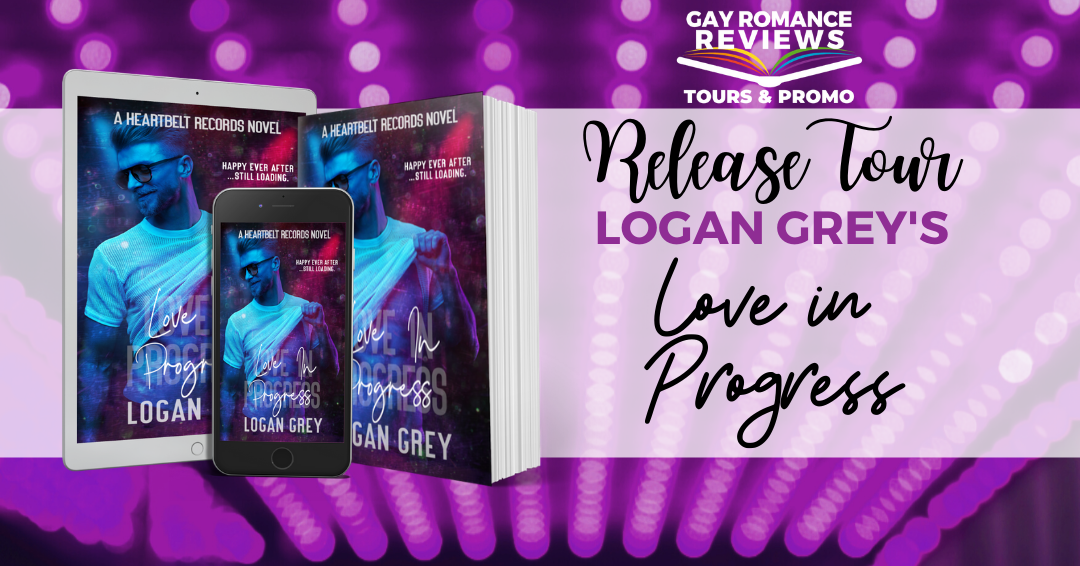