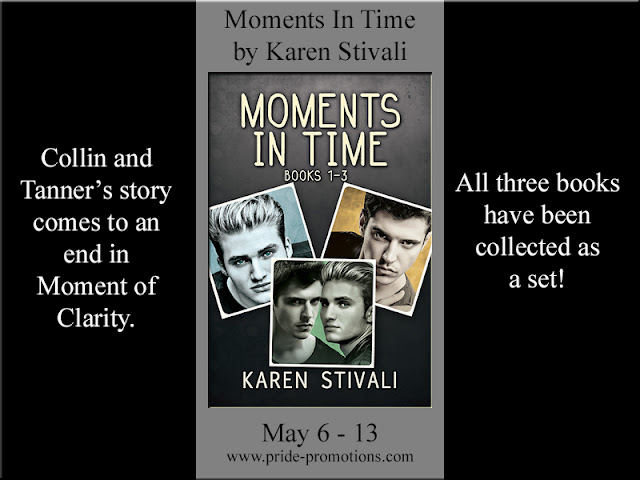 with the third book in the Moments in Time series, 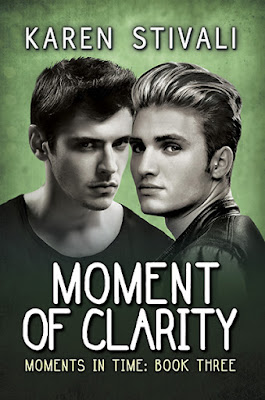 Spending the summer together on Fire Island brought Collin and Tanner closer than ever, but back in their conservative college town, challenges confront them at every turn.

As they search for their new normal in their old environment, Collin's brother Sean surprises them with help when they need it most. But when word about their relationship gets out, trouble erupts with friends and family. When Collin's relationship with Tanner becomes an issue in his brother's custody battle, and Tanner struggles with his feelings for a heartbroken Wendy, Collin wonders if everyone he cares about would be better off without him in the picture. In order to save them both, Tanner must make it clear to Collin that their love for each other is all that matters.

Please note: These are not standalone books, and should be read in order

Also in the series: 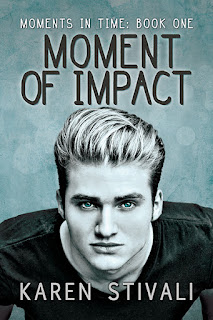 Beyond Collin Fitzpatrick’s dorm room, the students of his conservative college think he’s straight, as does his Catholic family who'd disown him if they learned the truth. Inside, he’s safe with his sexy roommate Tanner D’Amico. Tanner wants to show the world how much he loves Collin, but Collin’s not sure he’s ready for the impact stepping outside will make. 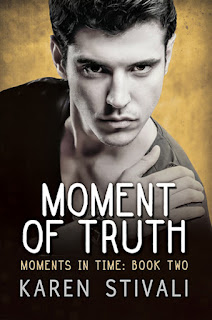 Collin expected to spend another summer fixing cars and working at the college pizzeria. Instead, he's living in a beach house on Fire Island, and for the first time, he and Tanner can publicly be known as boyfriends. Being “out” takes some getting used to, and doubt and jealousy threaten their happiness. Collin and Tanner must confront the truth or risk losing it all.

As part of the release celebrations for Moment Of Clarity, the first two books are on sale as of this posting, each for $0.99 at the Dreamspinner Press store.

Also, some great news from the author herself:


"I just signed two new contracts with Dreamspinner Press. These new titles will be continuations of the Moments In Time series, but will star secondary characters from the series rather than Collin and Tanner. MOMENT OF SILENCE will feature Quinn (Collin's oldest brother) and Jason (Collin's Fire Island co-worker who developed a crush on him), and MOMENT OF FATE will be Bryan's story (Bryan was the musician housemate from Moment Of Truth). I'm very excited about both projects. I also have a m/f New Adult book that will be released from Bloomsbury in late 2015. Lots of books on the horizon!”

Karen's lifelong fascination with people has led her to careers ranging from hand-drawn animator, to party planner, to marriage and family counselor, but writing has always been her passion. Karen enjoys nothing more than following her characters on their journey toward love. Whether the couples are m/f or m/m, it’s guaranteed that Karen's novels are filled with food, friendship, love, and smoking hot sex—all the best things in life.

When Karen isn’t writing (and often when she is), she can be found on Twitter attempting witty banter and detailing the antics of her fruit-loving cat, BadKitteh.