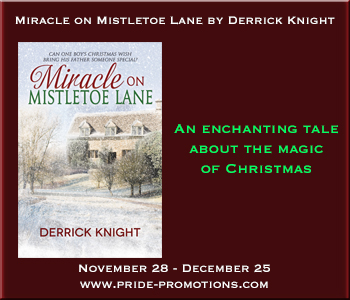 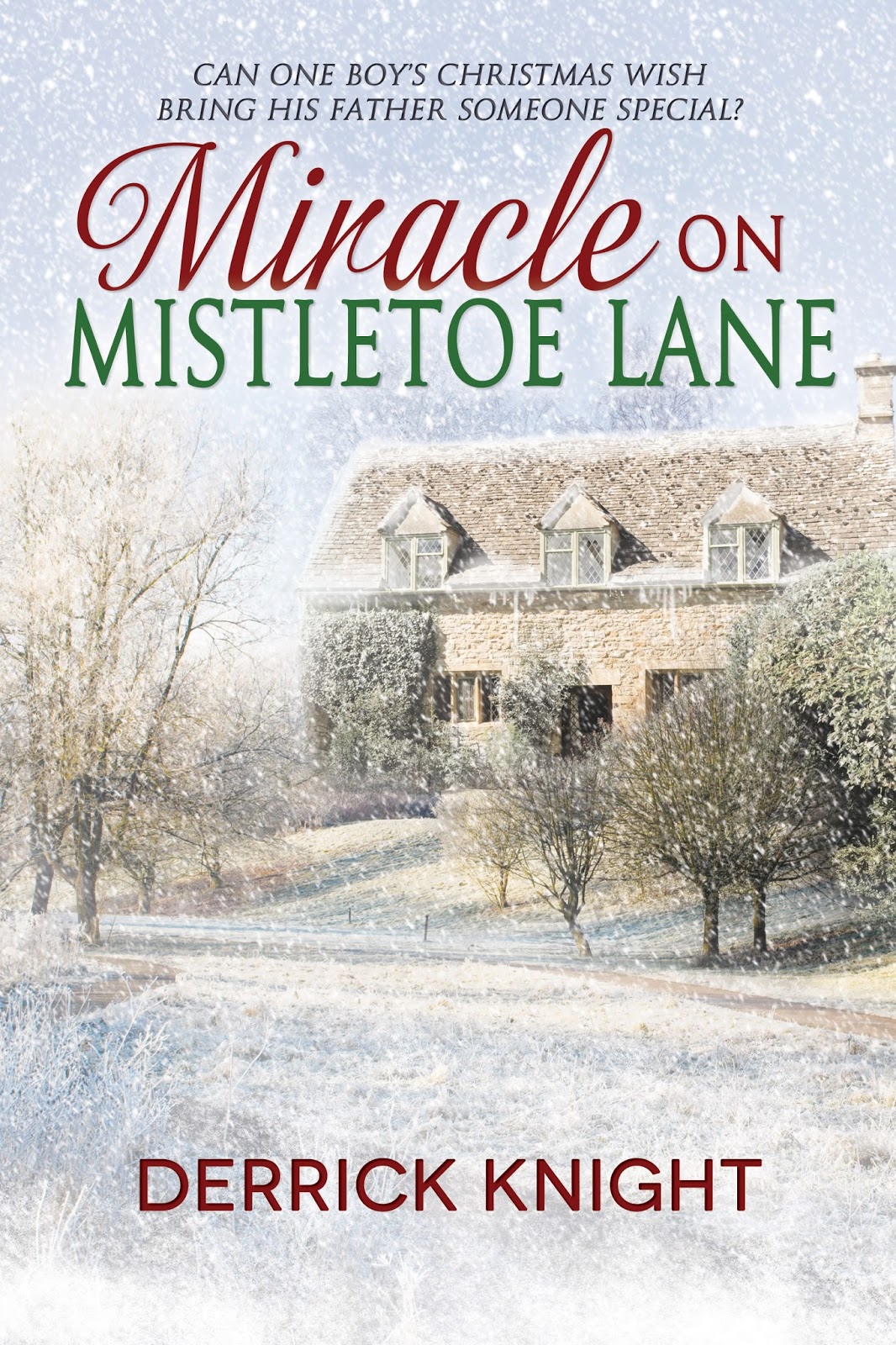 Joe Koehler and his six-year old son, Joey, are down on their luck. Currently, Joe is unemployed due to a bad economy and taking care of a medically complex son. Recently father and son become homeless due to their apartment catching on fire and Joe being without any insurance. They are forced to live in Joe's old red pick-up truck. Eventually father and son take refuge at Hope House, a local homeless shelter, which is run by a kindly, yet mysterious, elderly woman named Emily.

Sidney Maier recently inherited his grandparents home but the house is in desperate need of repair. Skills Sidney greatly lacks. He befriends a fellow church member Emily who is the Interim Director at Hope House. Sidney tells Emily that he needs help with remodeling his new home. Also, he confides in her, that he is lonely and wishes he could meet someone special.

When Joe lifted his head, he saw the man he had been fantasizing about since Joey was discharged from the hospital.  He quickly stood up then nervously swayed back and forth.  Partly because he was nervous seeing the man whom he secretly desired, but also because he did not want Sidney to know that he was living here at a homeless shelter.  He did not want Sidney’s pity.
“Oh, I…” Joe struggled to find the right words.
“The church hired Mr. Koehler to finish remodeling our library,” Emily said smoothly. “We needed someone right away and by the Lord’s work Mr. Koehler was available.   My assistants and I think he is a Godsend.”  Emily’s cell phone began to ring.  “I need to take this call.  It’s my husband.”  She looked at Joe.  “Would you be willing to give Mr. Maier a tour of Hope House while I take this call?”
Before Joe could respond, Sidney interjected.
“I would like that very much.”
The excitement in Sidney’s voice did not go unnoticed by either Joe or Emily.
“Good,” Emily said, taking her husband’s call as she walked away.


For a few moments Joe and Sidney just stared at each other, both men wanting to say something but too afraid.  Finally, Joe mustered up the courage to start the conversation.

Derrick Knight was born and grew up in Janesville, Wisconsin. Derrick earned a Bachelor's Degree in Nutrition from the University of Wisconsin-Stout and a Master's Degree in Health Services Administration from University of St. Francis in Joliet, Illinois. For the last seventeen years, Derrick has been employed as a neonatal nutritionist in a neonatal intensive care unit at the largest teaching hospital in Illinois outside of Chicago.

Growing up Derrick was an avid reader of mystery novels. Agatha Christie was his favorite author. Ever since childhood Derrick dreamed of becoming a writer. He planned on writing mystery novels until a couple of years ago he read his first gay romance novel and he became hooked on the genre.

When Derrick is not writing, he is working on restoring his Arts & Crafts home, tending to his garden, and being an advocate for improving infant nutrition. Currently. Derrick resides in Peoria, Illinois with his two cats Iris and Madison Grace.