We are happy to host the book blast for 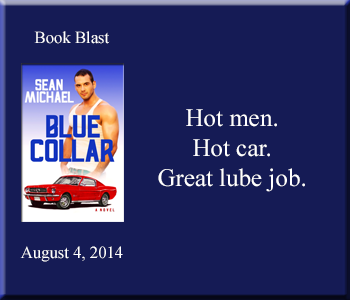 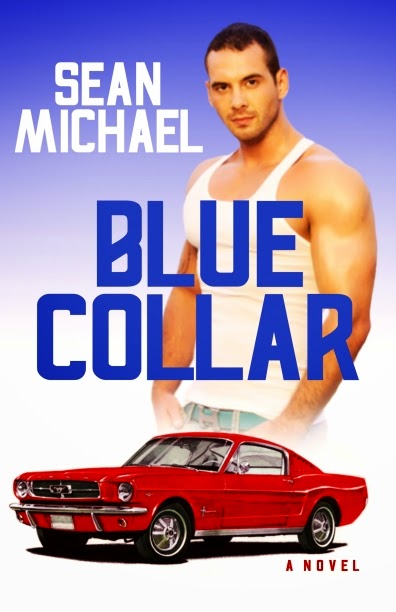 Kendall Webber is deep in the closet. Between working in a garage, having been in the army and a fundamentalist preacher step-father who sent him to summer camps to make him straight, he’s learned to hide his sexuality from absolutely everyone.
Still, when Barton Willis the Third roars into the garage with his Mustang, Kendall can’t help but look, just a little. When Barton not only looks back but invites him in, Kendall’s whole world is turned upside down.

Can Barton help Kendall let go of the past and the attitudes he’s had, literally, beaten into him?


“Are you wanting factory original or an upgrade to a catback?”

“Well, it depends. The cats give a great sound, but the Borlas? They’re loud and I love the look from the rear. It’s a matter of money and taste and sound.” Kendall headed to the office, rambling on about all the different types and prices and options.

“I like a good-looking rear,” the guy told him when he’d done talking.

“Then you might consider the Borlas. It’s a little pricey, but fine. This is my boss, Pete. He’ll hook you up.”

Was that as suggestive as it sounded?

“I… Okay. Okay, I can help.” He’d done a few custom orders, but Pete would have to approve everything.

The man held out his hand. “Barton Willis, the Third.”

“Kendall. Pleased.” He held out his hand, then pulled it back. He was a grease monkey after all. “I’ve been working, man.”

“I imagine I can wash my hands.”

“Yeah, I tell myself that a lot, but the grime’s pretty deep.” He was not flirting. Not.

“Nothing wrong with a dirty boy.”

Often referred to as "Space Cowboy" and "Gangsta of Love" while still striving for the moniker of "Maurice," Sean Michael spends his days surfing, smutting, organizing his immense gourd collection and fantasizing about one day retiring on a small secluded island peopled entirely by horseshoe crabs. While collecting vast amounts of vintage gay pulp novels and mood rings, Sean whiles away the hours between dropping the f-bomb and pursuing the kama sutra by channeling the long lost spirit of John Wayne and singing along with the soundtrack to "Chicago". A long-time writer of complicated haiku, currently Sean is attempting to learn the advanced arts of plate spinning and soap carving sex toys.

Barring any of that? He'll stick with writing his stories, thanks, and rubbing pretty bodies together to see if they spark.