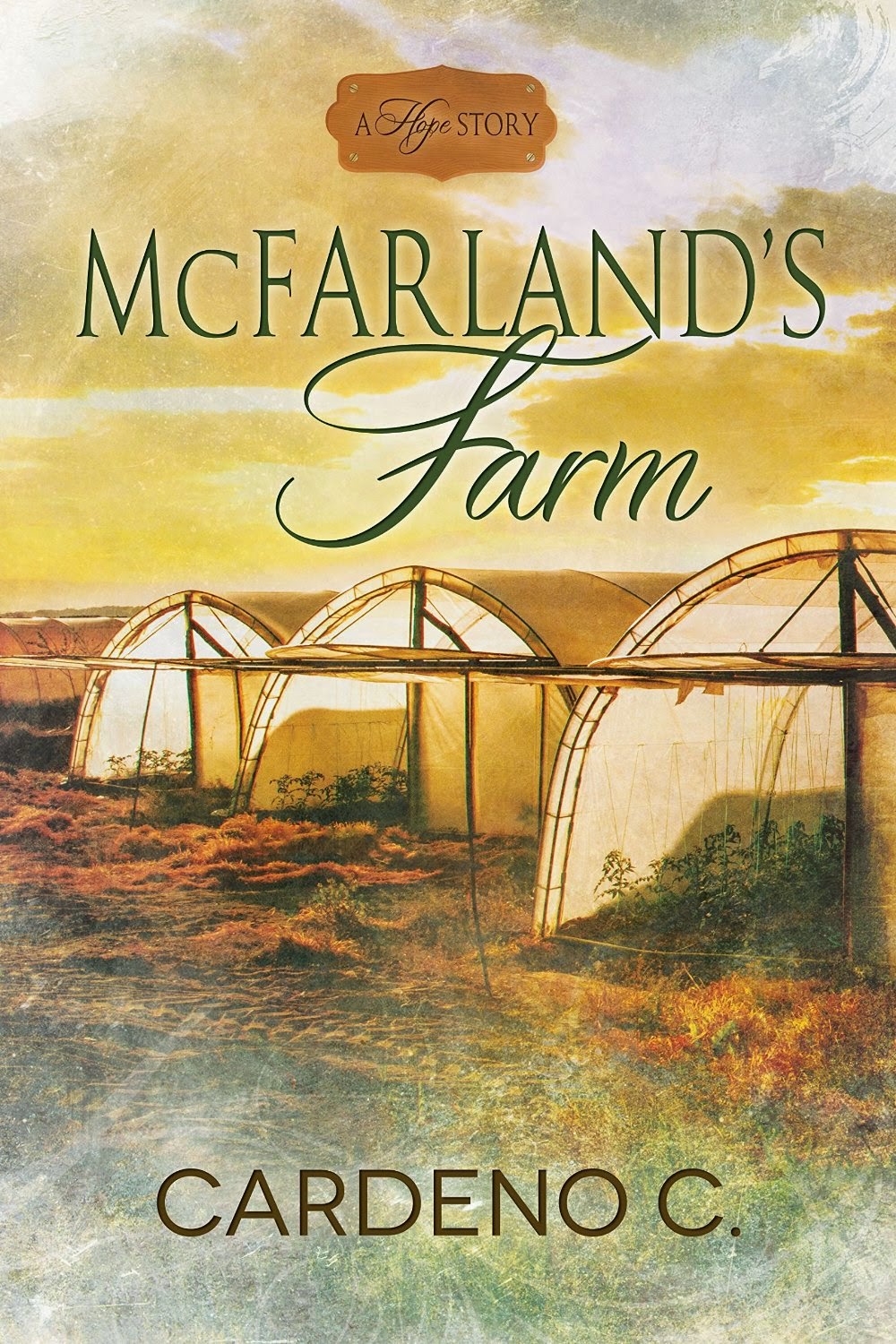 Wealthy, attractive Lucas Reika treats life like a party, moving from bar to bar and man to man. Thumbing his nose at his restaurateur father's demand that he earn his keep, Lucas instead seduces a valued employee in the kitchen of their flagship restaurant, earning himself an ultimatum: lose access to his father's money or stay in the middle of nowhere with a man he has secretly lusted over from afar.

Quiet, hard-working Jared McFarland loves his farm on the outskirts of Hope, Arizona, but he aches to have someone to come home to at the end of the day. Jared agrees to take in his longtime crush as a favor. But when Lucas invades his heart in addition to his space, Jared has to decide how much of himself he's willing to risk and figure out if he can offer Lucas enough to keep him after his father's punishment is over.

Well, damn it, that was short.

But delicious. It was delicious, y'all, a delectable, bite-sized treat of CC fare.

Spoiled, pretty-boy Lucas is sent by his father to Jared's organic produce farm so he can learn a lesson about respect and earning his keep. What he finds is a hot but shy man with a huge heart. Jared has lusted after Lucas for ages, but Lucas is younger and far out of Jared's league.

Lucas is a huge brat at first, and his change of heart was perhaps too easily accomplished. Or maybe not. If I had Jared as a prize, I'd suck it up too, suck it up and down and around the corner.

This was so insanely cute, I can barely stand it. Don't judge this novella by the somewhat lackluster cover and title; it's better than that, and contains lots of feels, steam, and wicked fun.

Plus, Jared is a ginger and a bear: a Ginger Bread! And I can't even with that.

I wanted to know so much more about these boys and can't wait to see where this series goes.